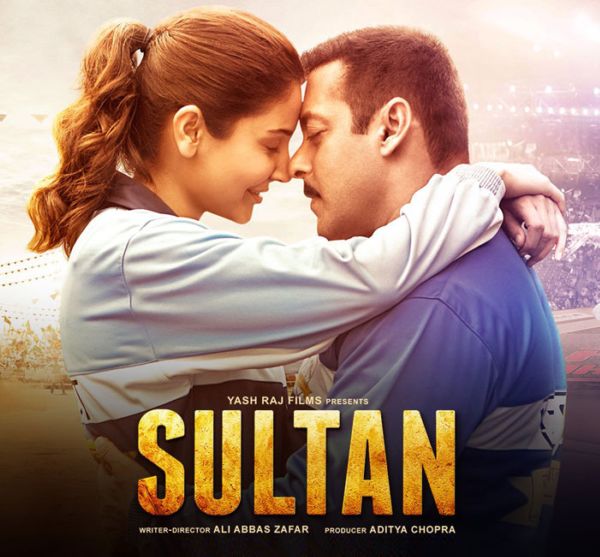 Sultan is released in cinemas. The movie is an Indian sports-drama film directed by Ali Abbas Zafar. Produced by Aditya Chopra under Yash Raj Films banner.

Story of the movie: The movie is based on Sultan Ali Khan (Salman Khan) a wrestler who has problems in his professional and personal life. From a small town wrestler in Haryana, Sultan achieves global fame winning bouts at the 2010 Commonwealth Games in Delhi, the 2011 FILA Wrestling World Championships in Istanbul and the 2012 London Olympics.

Star Performance: This may be the best performance of Salman Khan’s career. He played the role of wrestler brilliantely. Salman and Anushka’s on-screen chemistry was killer. Anushka’s role was too powerful. However, Randeep Hooda and Amit Sadh also played their role brilliantely.

Direction: The direction of Ali Abbas is good. The film’s screenplay, background score is also good.

Watch Or Not: If you are a big fan of Salman Khan than this film is only made for you. Further, performances of stars, music and great story, Sultan can be watched.