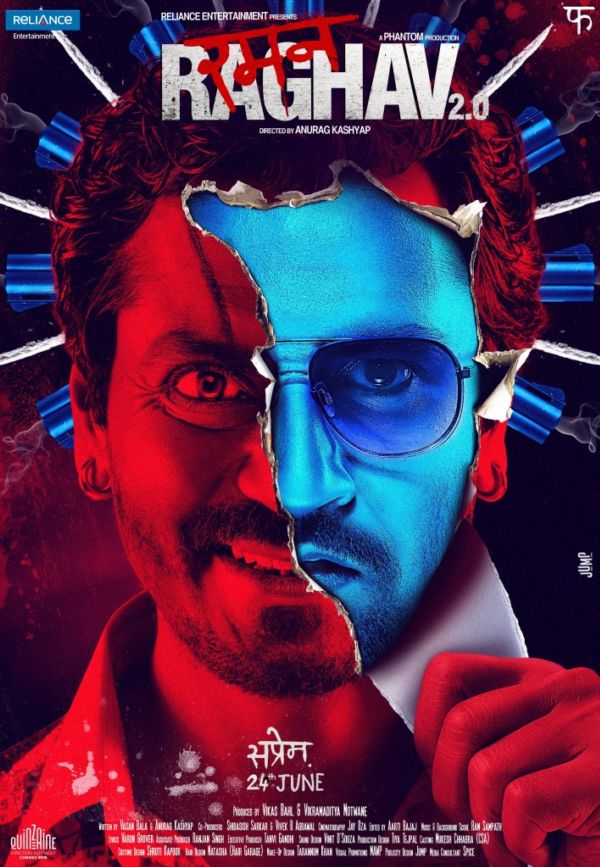 Story of the movie: The story is about famous psycho killer Raman (Nawazuddin Siddiqui) who used to kill people. And, the work to identify about every murder is done by police inspector Raghav Singh Ubbi (Vicky Kaushal). Amrita Subhash played the role of Raman’s sister as well as Sobhita Dhulipala also done a significant role. But, what is the purpose of Raman behind killing, shows in the end.

Direction: The direction of the movie is fine. The picturization of the movie is divided in 8 chapters. The story is completely dipicted in dark shed. The movie seems very long. After Bombay Velvet, it seems like Anurag will take care of the script this time, but this time also the story seems too long.

Watch Or Not: If you are a fan of the movies of Nawazuddin Siddiqui, so you can the movie at once.