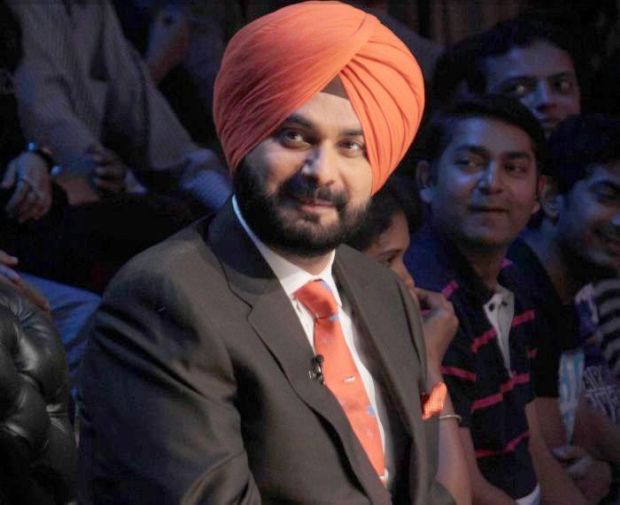 Paaji is in the news these days for resigning as a Rajya Sabha member and possibly, also quitting the BJP (though there is no official confirmation). If it’s true that he has quit the BJP for the AAP. Yes, the speculations are that he may join AAP.

According to sources, “There’s a lot of pressure on Sidhu Paaji to quit our show. If it’s true that has quit the BJP for the AAP. We’ve heard that Paaji has been instructed to stop participating in the comedy show, as he needs to revamp his image.”

On Wednesday, Sidhu was spotted at Mumbai airport for the first time since the rumoured decision to switch parties. “He came to Mumbai to shoot for The Kapil Sharma Show. From where it was gathered, he is planning to leave,” says a source from the show.

This news would break many people’s heart. However, we will have to wait for an announcement to confirm this.