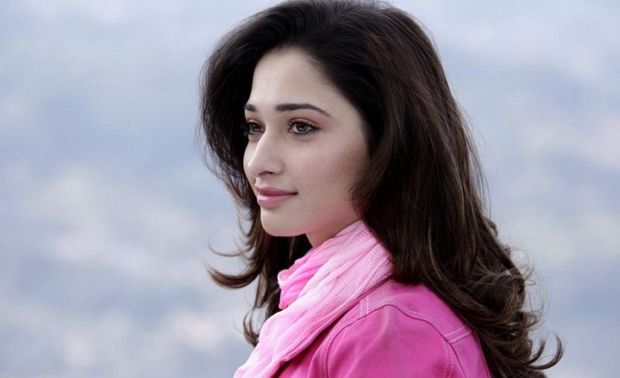 Bollywood actress Tamannaah Bhatia who was appreciated by the critics is very excited to work in Tamil remake of Vikas Bahl directed film ‘Queen’. Name of the film is yet not decided.

Tamannaah Bhatia said about the film of Kangana Ranaut, ‘When I say the film ‘Queen‘, then I wanted to be part of this film’s remake. I was not even knowing that this film will be made again or not. ‘Queen’ is special because it is a women-centric film, which has reached all the heights of success.’

She told that she is very excited for this film. She said, ‘When I saw the film ‘Queen’, then I felt as free and I cannot wait to work in the remake of this film. Revthy Ma’am is directing this film, so this is more special for me because she was my inspiration in ‘Devi’. All the dialogues of the film will be given by Actress-filmmaker Suhasini Maniratnam.