Taapsee Pannu To Star In Bejoy Nambiar’s Next 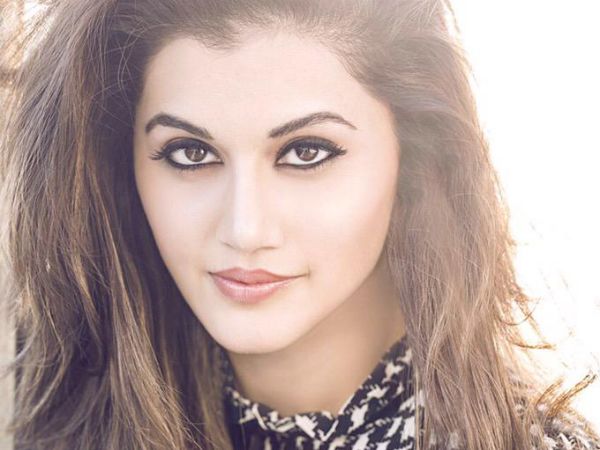 And the actress has now reportedly been signed for Bejoy Nambiar’s next, which also stars Saqib Saleem and Harshvardhan Rane in the lead roles. According to a report in a leading daily, even after working with stars like Akshay Kumar and Big B, Taapsee’s career seems to be stuck. Says a source, “Taapsee’s career seems to be stuck in a rut. One would have thought after working with the Big B and Akshay she would be signing some big banners opposite top stars. Instead, she she will be seen with relative newcomers like Saqib Saleem and Harshvardhan Rane, for Bejoy Nambiar’s next. She needs a major revamp of image and pronto!”

The actress made her Bollywood debut with David Dhawan’s film ‘Chashme Baddoor.’