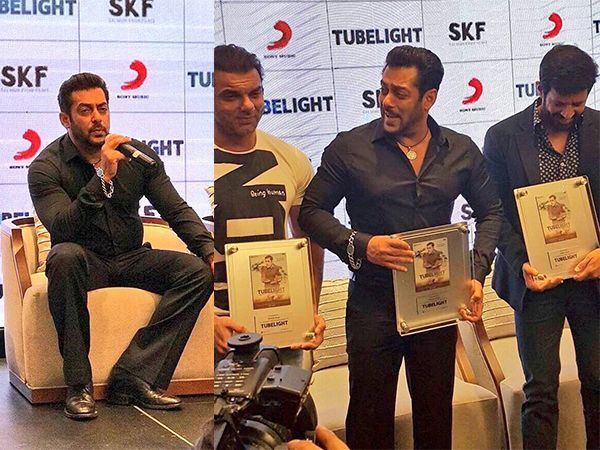 Salman Khan launched one of the most remarkable song from his movie ‘Tubelight’. He did this in Dubai with his brother Sohail Khan and director Kabir Khan. The songs name is ‘Radio’ and it was in headlines round the corner in the town for a while now. He promised that after listening this song everyone will want to listen it on repeat.

Check out these photos of Salman Khan from the launch, as Salman Khan’s twitter account and fan pages are overflowing with the images! 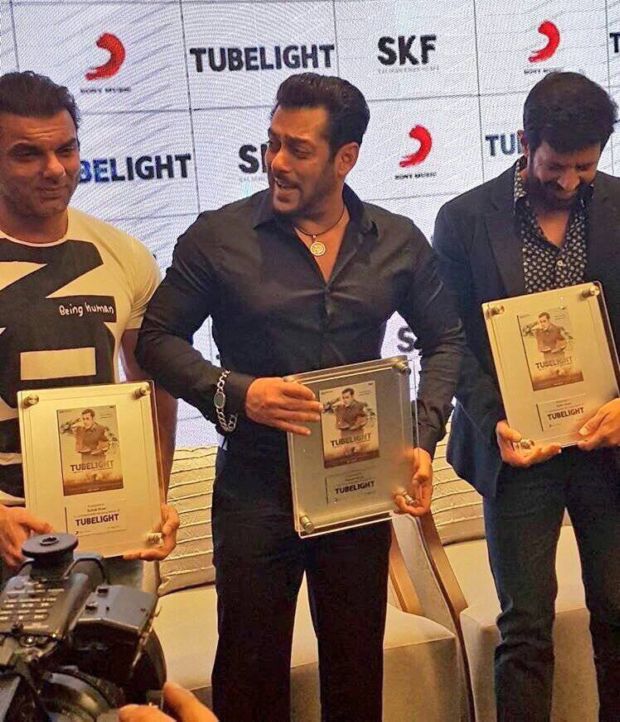 Salman Khan with brother Sohail Khan and director Kabir Khan, at the launch in Dubai!