After hosting seasons 1, 2 and 4 of Fear Factor: Khatron Ke Khiladi and Dare 2 Dance in 2014, Akshay Kumar is all set to comeback on TV. The actor has been away from the small screen for a while due to buzy scheduling with his film commitments and now,reportedly, he is ready to return to it with yet another action reality show. 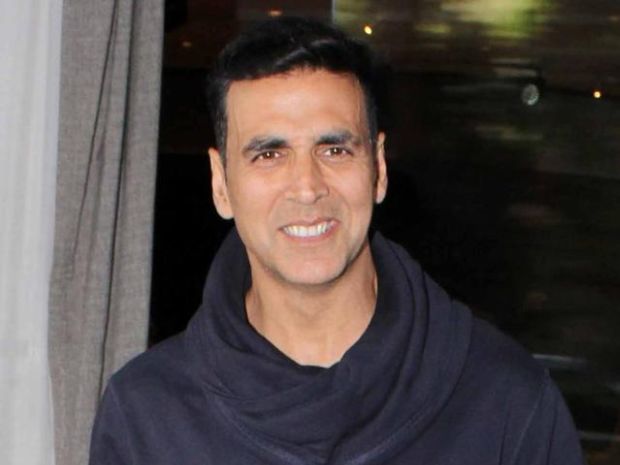 As per recent reports, the show will be produced by filmmaker Ashvini Yardi who has earlier worked with the 49-year-old actor on films like Umesh Shukla’s “OMG – Oh My God!” and Prabhudheva’s “Singh Is Bliing”.

Speaking about the same, a source further told Mumbai Mirror that, “It’s a talent-based reality show with Akshay as the judge. Preparation has begun.”

After a 20-year career in television, Ashvini made her production house with Akshay in December 2011. When she was with Colors she was known for stunning shows like “Balika Vadhu”, “Bigg Boss” and “Khatron Ke Khiladi”.

When media contacted Ashvini she neither confirmed or denied the story, simply saying, “No comments”.