This is indeed a good news. Sunny Leone and husband Daniel Weber have adopted a baby girl named Nisha Kaur Weber from Latur. This news comes as a rocket from the blue. It is no secret that she loves babies and the couple are overjoyed with their big decision. This news was revealed exclusively by Hindustan Times. 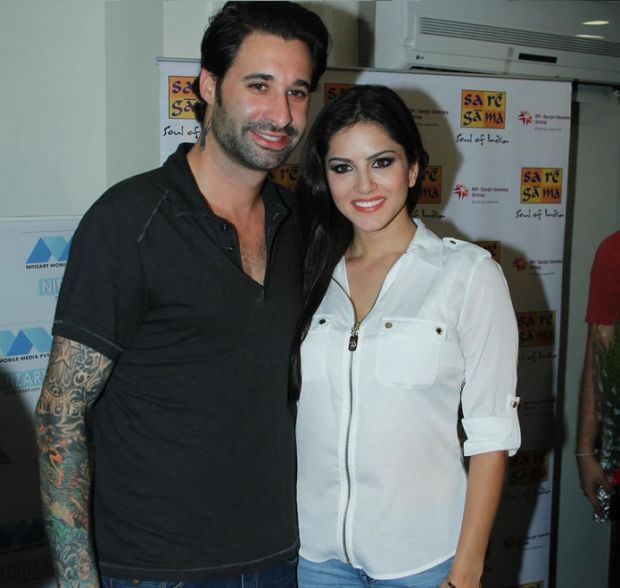 A few days back, Sunny told reporters at the launch of MTV Splitsvilla 10 that it was not the apt time to get pregnant as a lot was happening in her life. But she said that, “But who knows, some day I will just walk in with a baby in hand. And everyone will be shocked, where did the baby come from?”. Something like that has exactly happened.

Also See: Sunny Leone Is Planning To Have A Baby Soon!

It seems Sunny was really keen to have her own family. Since work commitments and jam-packed schedules did not permit her to have a biological child, she decided to adopt. In an interview to the Hindustan Times, she said, “Right now, it’s all so brand new because it has just been a few days. The moment we got the picture (of Nisha); I was so excited, happy, emotional and [experienced] so many different feelings. We literally had three weeks to finalise everything. Usually, people get nine months to prepare (laughs).” The beauty maintained that it was possible because of husband Daniel who was also on the same page. They were preparing for it since a couple of years. 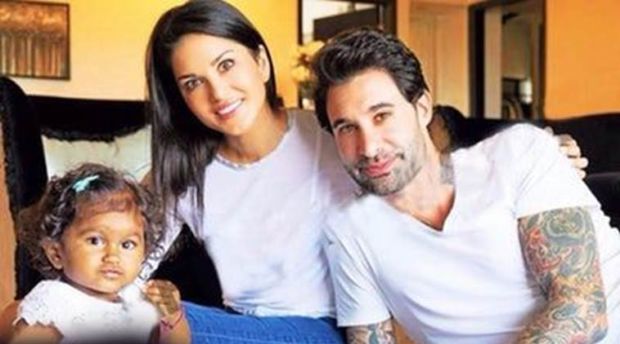 Talking about the decision to adopt, Daniel said, “We applied almost two years ago, when we visited an orphanage. Those people are doing great work. But we thought it would be great to help. Of course, you want to help them all but you can’t. Maybe, one at a time, and that’s how things may start.” He further said, “Never in my life did I think that I want to adopt a child. [People] doing such amazing work at the orphanage which changed my mind.”

The actress is the latest to become a parent by non-biological method after Tusshar Kapoor and Karan Johar. The little girl is named Nisha Kaur Weber. It seems the baby was named Nisha and they did not want to change her first name. Sunny told the leading paper, “We like her name alot. Her name is Nisha Kaur Weber. It’s Kaur since I am Punjabi, as my real name is Karenjit Kaur. I always wanted that whatever names we choose, the middle name be Singh or Kaur. When I looked up the meaning of Nisha, it’s the Hindu goddess of night.”