Sonam Kapoor is rejoicing these days, personally as well as professionally. This beautiful and super-talented girl is in seventh heaven these days as she has recently received Special Jury Award at the 2017 National Awards. 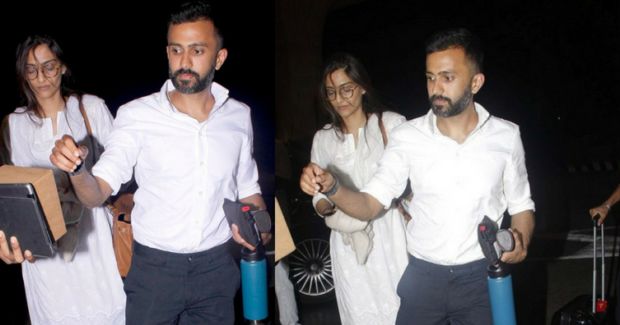 While she is outshining on the professional front, apparently her personal life will also take a distinct spin very soon. The ‘Neerja’ actress is all set to make her relationship with businessman Anand Ahuja official. And, if recent reports are to be believed, then the engagement is on the cards for Sonam & Anand.

Anand Ahuja is Shahi Exports Pvt Ltd.’s Business Development in-charge, CEO at Bhane and the director of Camp SMA Pvt Ltd. Plus, he is also a well -established entrepreneur and a model, having tie-ups with Nike, for which he has modelled as well.

Though Sonam and Anand have never accepted their relationship directly, but the Bollywood style icon has indirectly hinted that she is indeed in a relationship with the model & businessman.

A source close to the alleged couple told TOI that, “A formal engagement announcement is going to happen pretty soon.” 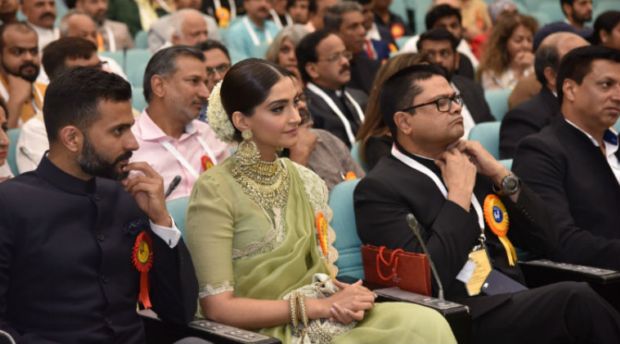 It is very much evident that Anand Ahuja is damm close to Sonam’s family as well from his participation in family functions and parties. And recently, he also escorted Sonam to her National Award Ceremony along with the actress’ family.

In fact, the duo seems to be very much in love, which is quite evident from their posts on social media platforms, or for that matter, enjoying, relaxing, taking trips together or being possessive about each other’s gifts.

Well, Sonam all your fans are eagerly waiting to hear the good news and so are we.