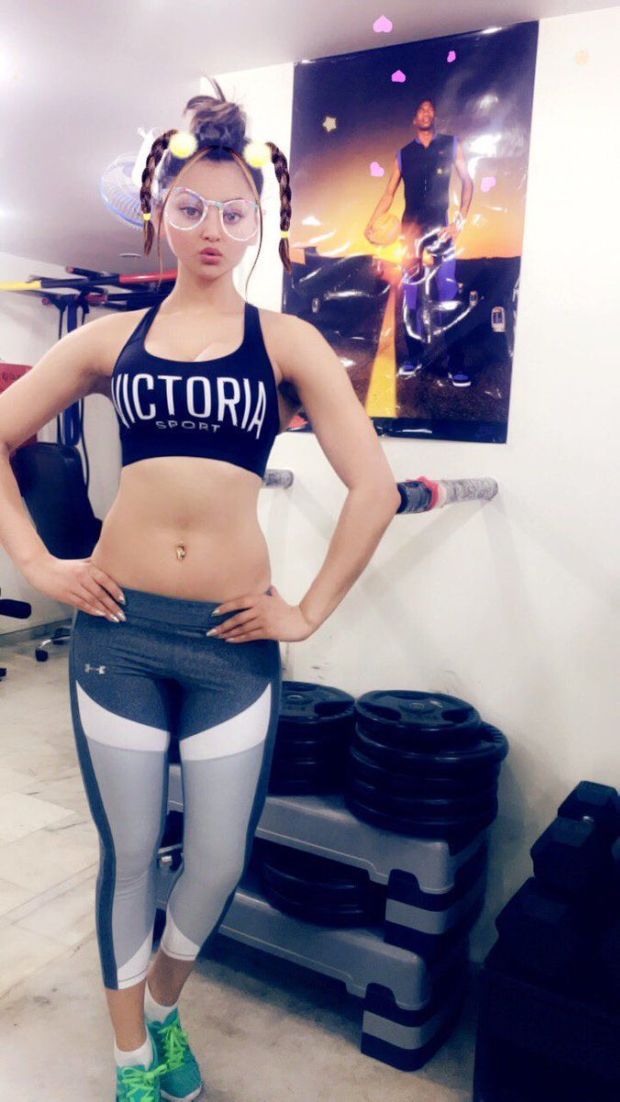 The shooting for the fourth installment of the Hate Story franchise has been wrapped up. The film which stars Urvashi Rautela, Karan Wahi and Ihana Dhillon in the lead roles is an ero*ic thriller.

The film’s director Vishal Pandya on Saturday tweeted a photograph of the entire cast and crew, and captioned it: “Hate Story 4! It’s a wrap! ‘Hate Story 4’ Urvashi Rautela, T-Series.”

The shooting for the fourth installment started in September in London. Hate Story 4 is supposed to treat its fans with several exotic locations backed with a power packed revenge drama and scintillating star cast. Actor Ihana Dhillon, known for Punjabi films like Daddy Cool Munde Fool and Tiger, will make her Bollywood debut with the movie.