Under the central government’s income declaration scheme, Bollywood actor Shah Rukh Khan has received notice from Income Tax Department. About a fortnight ago, the tax office asked Khan to spell out details of his investments in offshore destinations.

The tax office sought details of Khan’s investments in destinations such as Bermuda, British Virgin Islands (BVI) and Dubai. However, it is being said that the officers have no evidence of the SRK’s undeclared property in abroad. 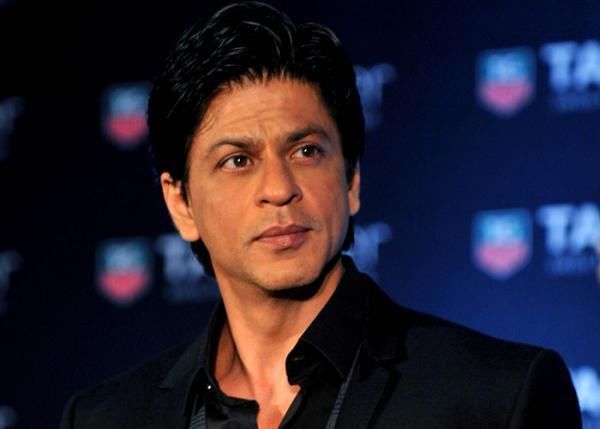 The notice was sent under Section 131 of the Income-Tax Act, which empowers tax authorities to conduct enquiries, a person aware of the development told ET. The department, it appears, is going beyond the actor’s disclosed ownership of shares of companies in tax havens to fish out information such as activities of these outfits, the decision-makers, directors, etc. ET’s email to Karuna Badwal, Khan’s business manager and coproducer at Red Chillies Entertainment, went unanswered till the time of going to press.

According to industry sources, besides Khan, a few industrialists who have structured investments through Singapore have received similar notices. It happens at a time the government — driven by its promise to unearth black money — is going after many wealthy Indians who did not declare overseas bank accounts and assets such as properties and stocks in the quasiamnesty scheme last year.

The notices to celebrities (like Khan) may be aimed at reminding the rich that they should come clean under the ongoing Income Declaration Scheme (IDS), which is being aggressively marketed by the finance ministry as an opportunity to declare undisclosed local assets.