Bollywood actor Sanjay Dutt’s wife Manyata turns 37 on 22 July. On Friday, she celebrated her birthday in Dubai with her family and friends. She shares some of the parties photos on her Instagram. 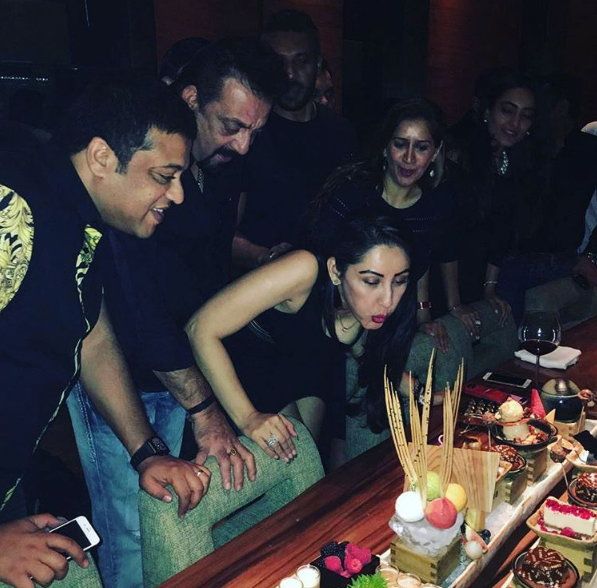 The lovely lady was joined by hubby Sanjay Dutt and some other family members. Thereafter, she cut a cake and posed for some heartwarming photos. 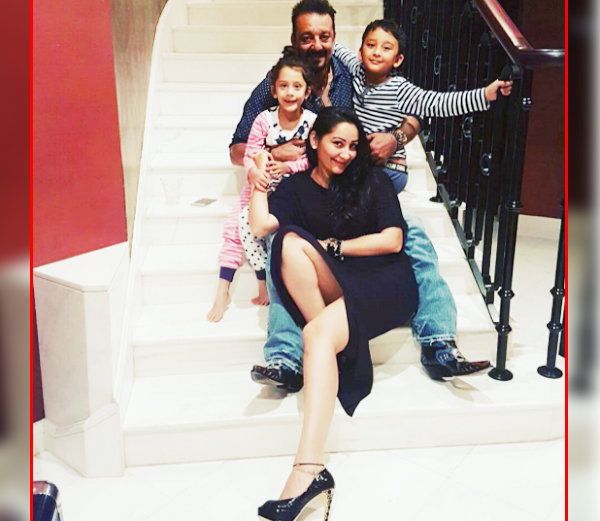 Manyata who was born on 22 July, 1979 in Mumbai, got married to bollywood actor Sanjay Dutt on 7 Feburary 2008. After two years she became the mother of twins, a boy named Shahraan and a girl named Iqra. She is the current C.E.O. of Sanjay Dutt Production.