Bollywood superstar Salman Khan who launches polished talents in the industry. And, now is in the news that TV’s leading lady Mouni Roy is all set to be launched on the big screen by Salman Khan. 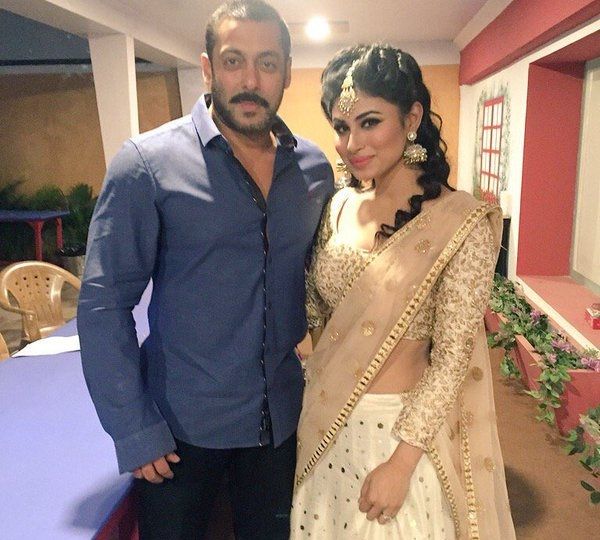 A Detailed report quoted by a source as saying, “Salman had seen the same spark in Sonakshi Sinha when he launched her in Dabangg. He found Mouni as being extremely desi, a traditional Indian heroine nicely draped in a saree. He is looking at launching Mouni in one of his forthcoming home productions.”

Mouni struck a rapport with Salman during her term on Bigg Boss. She was a regular on the reality show, as her show also telecast on the same channel.

Mouni Roy is a famous name on the small screen and has been in the industry for the last six years. She has acted in shows like Kyunki Saas Bhi Kabhi Bahu Thi, Devon Ke Dev – Mahadev, and Junoon – Aisi Nafrat Toh Kaisa Ishq.

However the confirmation on the same has neither been given by Salman Khan nor by Mouni.