Bollywood actor Salman Khan is geared up to launch his brother-in-law Aayush Sharma in bollywood and he not leaving no stone unturned for his perfect bollywood debut. 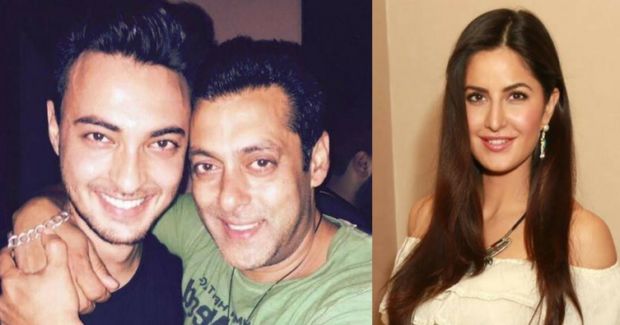 The film was planned as a big budget romance starring Pakistani handsome Fawad Khan and Katrina Kaif. However, we know that as Fawad will not be working in Bollywood for some time now, after Pakistani artists ban in India.

So, Fawad Khan’s misfortune might turn out to be Ayush’s fortune. Rumour has it that Salman Khan’s ex-girlfriend Katrina might be Aayush’s leading lady.

Currently, Salman and Katrina working together on Tiger Zinda Hai, which releases this Christmas. Despite their split, the actress continues to share special bond with Khan-daan.

Aayush Sharma tied the wedding knot with Arpita Khan in 2014. The couple are now blessed with an adorable baby boy, Ahil Sharma.

Raat Baaki, which is reportedly a romantic musical, will go on floors by the end of June.