Salman Khan Tweets To Thank His Fans For Their Support

After the Rajasthan High Court acquitted Salman Khan in two poaching cases. Bollywood superstar thanked all his fans and well-wishers for the support. 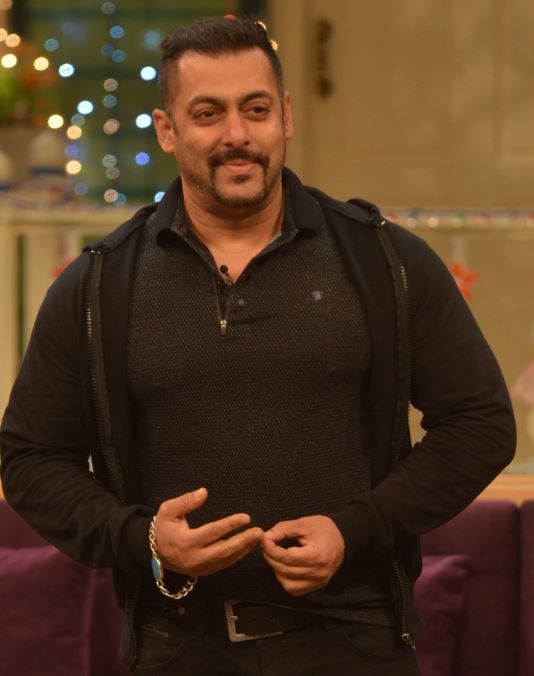 The actor took to the micro-blogging site and thanked his fans for all the love and support he got in a few words. “thank u for ur prayers and support (sic).”

One of the animals was killed at Bhawad on the outskirts of Jodhpur on September 26, 1998, and the other at Ghoda Farms on September 28, 1998. At that time, the actor was shooting for the film ‘Hum Saath Saath Hain’.

Salman had been lodged in Jodhpur jail earlier too in the cases. But, now he has been acquitted of all charges.