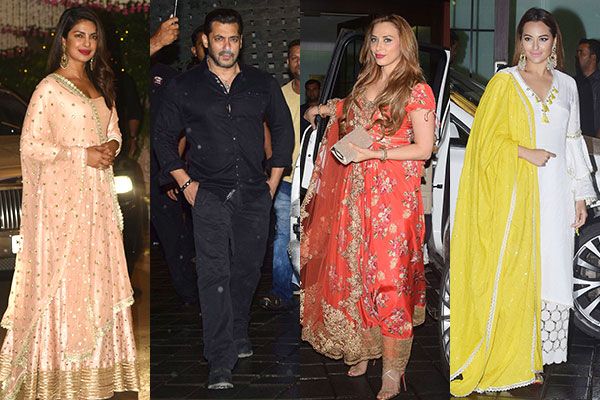 Salman Khan’s sister Arpita Khan Sharma hosted Ganesh staphana ceremony at her residence which was attended by the entire Khan family and her close friends from Bollywood like Priyanka Chopra, Sonakshi Sinha and others. 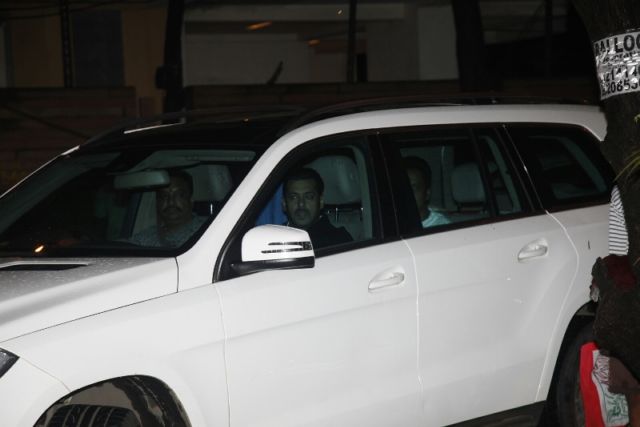 For the first time in 14 years, Salman Khan’s family is celebrating Ganesh Chaturthi at Arpita Khan and Aayush Sharma’s new house instead of their own residence at Galaxy apartments. 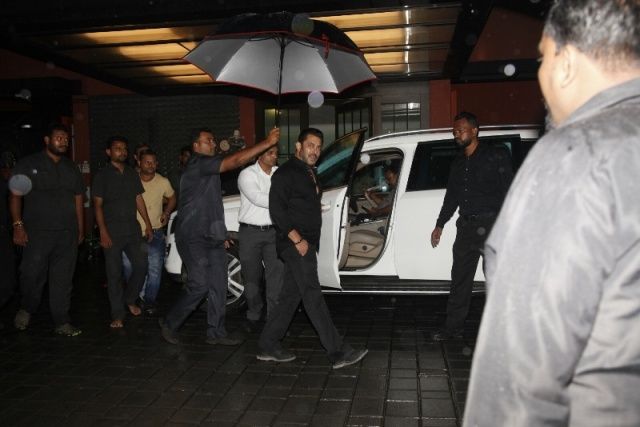 It was a star studded night at their house as almost everyone from the Bollywood industry dropped in to seek blessings of Ganpati Bappa. 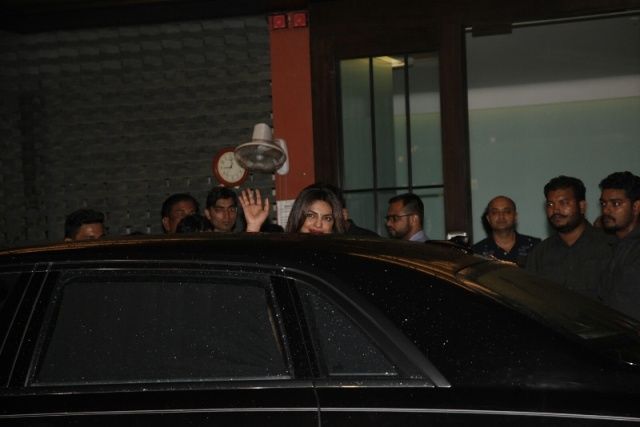 Salman Khan was one of the first visitors at her sister’s Ganpati party. 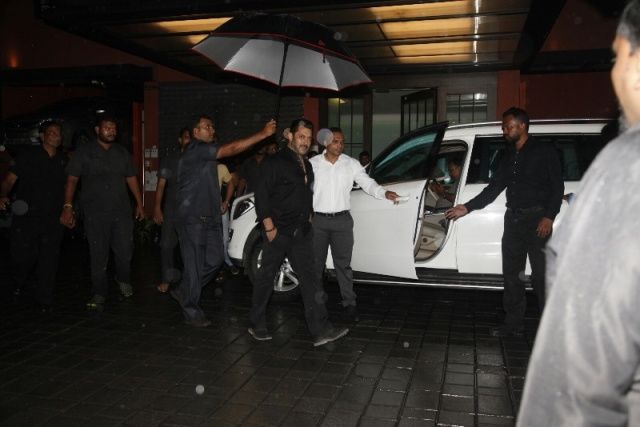