The directorial debut of Bollywood designer Vikram Phadnis ‘Nia’ which was launched two years ago seems to have run into rough weather. According to reports, the lead actor Rana Daggubati has walked out of the movie much to the consternation of the filmmaker who had cast him with Bipasha Basu. 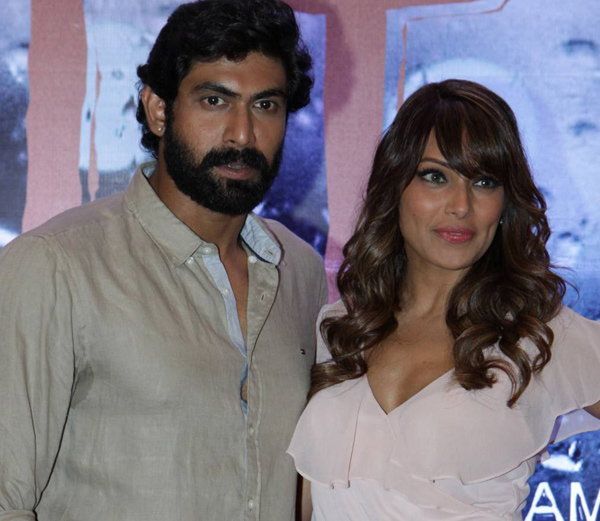 The making of the movie was delayed due to changes in script and other issues.

It was Vikram who had initially rubbished rumours about Daggubati having walked out of the project.

Vikram however expresses the hope that the shooting of the movie would start soon. With Daggubati no longer playing the lead, the hunt is on for his replacement.

Vikram wrote the script of the film but never knew he will direct the movie as well. In an interview some time back, Vikram has said the film is about celebration of life.

The director, who started his career as a choreographer, calls his journey a ‘roller-coaster ride’.