Prabhas Wants This Special Lady Of His Life To Watch ‘Baahubali: The Conclusion’ Before Everyone!

‘Baahubali: The Conclusion’ is not only one of the biggest hit movie of 2017, it is also one of the most anticipated and appreciated by audiences.

Why? Because everyone is curious to know: Why did Katappa kill Baahubali? 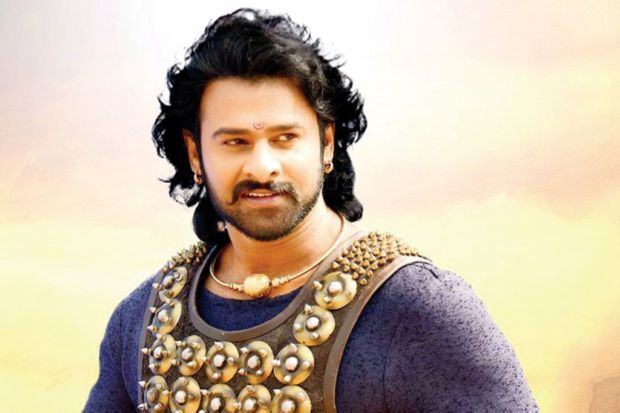 While the whole country is anxiously waiting to see the most awaited film of the year ‘Baahubali 2: The Conclusion’, the lead hero of the film Prabhas wants this one very special person to watch the film before anyone else does.

And the special lady of his life is none other that Prabhas’s mother Siva Kumari.

Prabhas gave five years of deep dedication and focused attention to this magnum opus, directed by SS Rajamouli. His mother has seen him through all these years getting more and more attached to the character of Baahubali and unconditionally transforming time and again for it. Thus, it makes a special moment for her to see her son first on screen in the brand new part of the film.

Also, Prabhas apparently has a very close and inseparable bond with his mother and what she feels about his work is of utmost importance to him. She is like a real critic for him who gives a frank and honest opinion and views on his movies and his performances. Therefore, the actor wants her mother to watch it first.

A hidden truth about Prabhas is that, the actor wants to avoid watching the film along with her. The reason being that he is too shy to get first hand reactions from her!
The much-awaited sequel is going to rock the screens on tomorrow (April 28).