Is there anything that passionate Gul Panag can’t do? Well, nope. Former beauty queen, model, actress, producer and someone who can ride a bike better than a man ever can. She has always inspired us for reasons more than one. We must say ,no one can doubt on her dedication and talent for the new stuffs and passion! 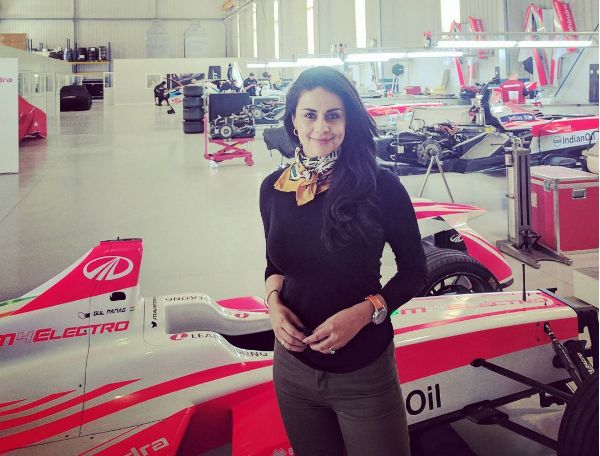 Now the actress is again shining everywhere for one more such great achievement. Ofcourse, she has a reason for that big smile.She has become the the first Indian woman to drive a Formula E car.

The sweet dimpled actress joined Mahindra Racing in Barcelona to learn to drive Formula E Car. After which Mahindra Racing officially announced in a statement that she is the first Indian woman to drive that car.

Talking about the same, Gul Panag told in a statement, ” “I have been a motorsport enthusiast forever… I was extremely delighted to hear that there is going to be an electric race… I have shoved my racing ambassadorship down Mahindra’s throat because I am such a big fan.” She further enthusiastically added, ” I think this for me is like being at home. Over the years I have seen a lot and have gained more experiences but I just feel like all of that is when I could come here.”

Mahindra Racing’s official page also tweeted some photos and video of the event on Twitter.

Check out the pics here- 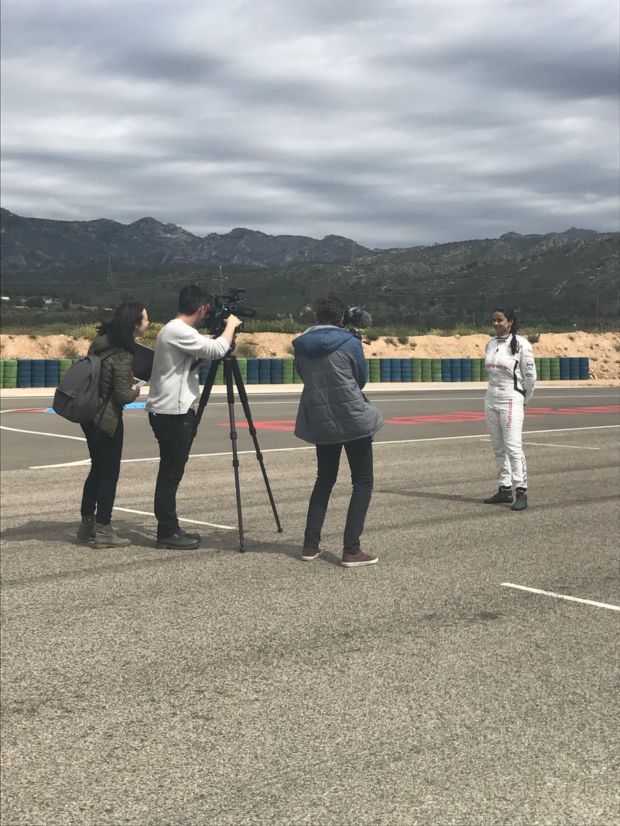 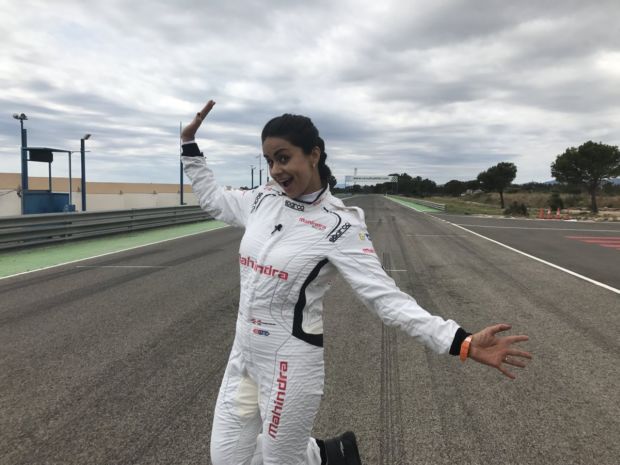 … and a bonus #ThrowbackThursday to a quick wave goodbye from @GulPanag as she became the first Indian woman to drive a Formula E car pic.twitter.com/wo3UwYwgJC

Earlier, Gul Panag attained her flying licence by the Directorate General of Civil Aviation after taking lessons in the academy.