“Bigg Boss” season 1 contestant Bobby Darling aka Pakhi Sharma who underwent a $ex-change surgery in November 2015 in Bangkok and got married to a Bhopal-based businessman has filed an FIR against her husband Ramneek for too much domestic violence. 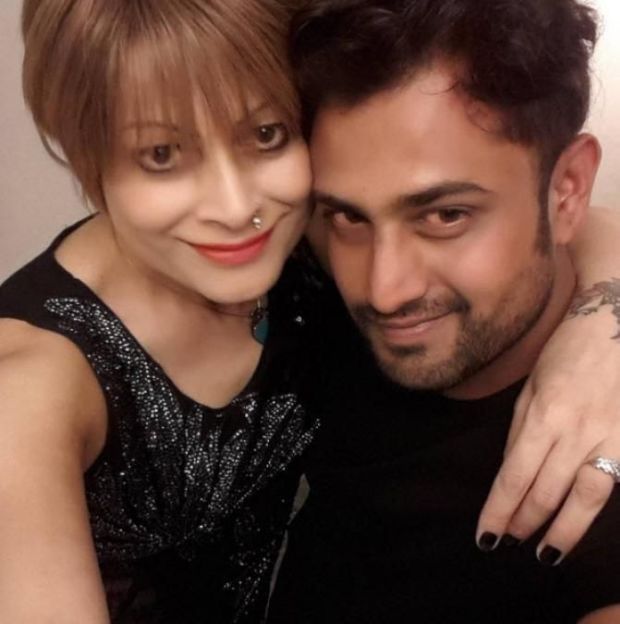 According to a report in Bombay Times, Bobby fled from her house in Bhopal to Delhi and has filed an FIR with the Delhi Police against her husband, accusing him of domestic violence and forced unnatural $ex. She has also filed a complaint of dowry harassment against Ramneek, his mother and brother.

Bobby (crying) talked about her disturbing experience to BT and said, “Ramneek would beat me up after getting drunk and accuse me of having extramarital affairs with every second man. He also usurped my property and money. He made me give him co-ownership of my flat in Mumbai, and did the same when we bought our penthouse in Bhopal. He also bought a SUV using my money immediately after the marriage. Now, I am left with nothing. He had paid the building’s security guards to keep an eye on me, and they would inform him of all my everyday moves. He kept a tab on who I spoke with and where I went. Tired of the constant bickering, I suggested that we get divorced with mutual consent, but on the condition that I would get my property and the car back. However, he didn’t agree to it. He would, in fact, beat me to because of will in his name. I want my property back so that I can sell it off and move back to Mumbai.” 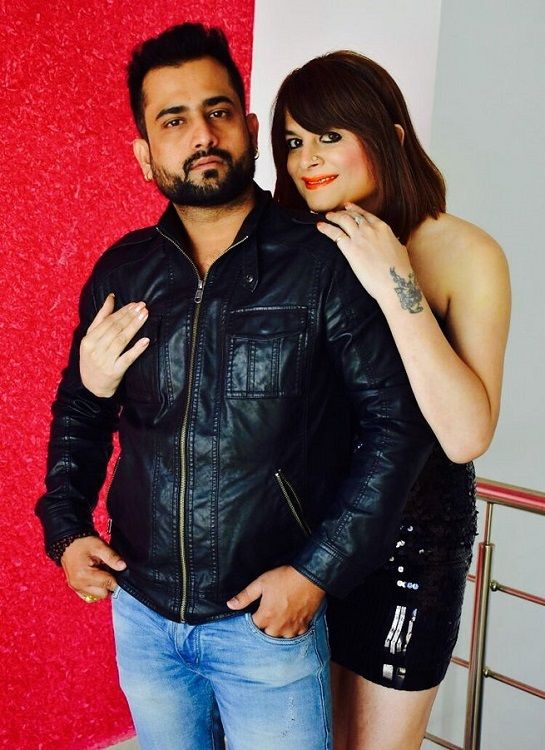 “I have faced a lot of domestic violence. I still can’t move my left hand freely and limp while walking. My speech is also slurred. I would cry like a child and pee in my clothes while pleading with him to stop hitting me.” she added.

After being subjected to so much of physical and mental trauma, Bobby finally managed to flee from Bhopal. “Ramneek had gone out to get his phone repaired and I seized the opportunity. I booked a cab and told the cabbie to give the wrong address to the building’s security guards. Had they realised the cab had come to fetch me, they would have informed Ramneek. I packed my belongings and important documents in two suitcases and fled to the airport. Fearing that he would come for me, I spent almost eight hours in the airport washroom. I also switched off my phone so that my whereabouts couldn’t be traced,” said Bobby to BT.

When she asked that why she didn’t file a police complaint against him in Bhopal? She said, “He has many strong contacts in the police and had threatened me of dire consequences if I approached the cops. He would also threaten me of harming my family. He also blocked all my family members on my phone so that we couldn’t contact each other. He would keep taunting me about not being able to give him a child.”

Also See: Jhalak Dikhla Jaa” Contestant Scarlett Wilson Gets A New Tattoo Done On Her Ribs As A Tribute To Her Late Mother!