Another grandson of legendary Megastar Raj Kapoor is all set to make his Bollywood debut. Yes, you heard me! Aadar Jain will be seen opposite Anya Singh in YRF’s next film. Both the actors are new in Bollywood, and Karan Johar welcomed them by tweeting about it. Ranbir Kapoor and Anushka Sharma will introduce these two new actors in an event in the city. 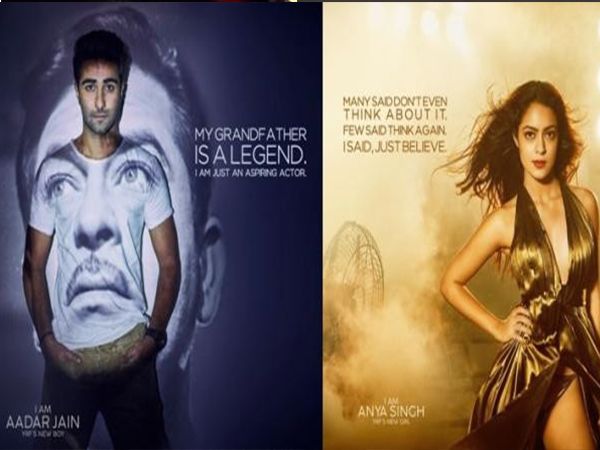 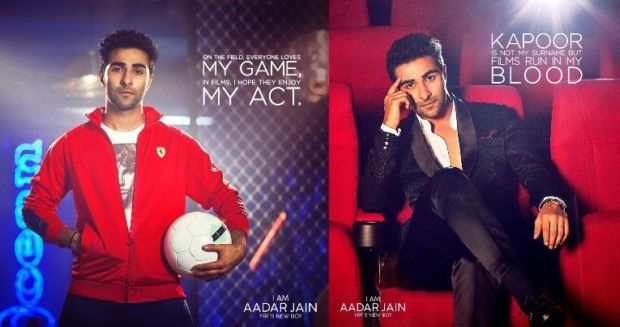