Kareena Kapoor Khan REJECTED King Khan’s Next Due To This Reason!

Shah Rukh Khan’s upcoming movie with Aanand L Rai is one of the most talked films, courtesy SRK’s role in it. Well, the polished actor will be playing the role of dwarf. 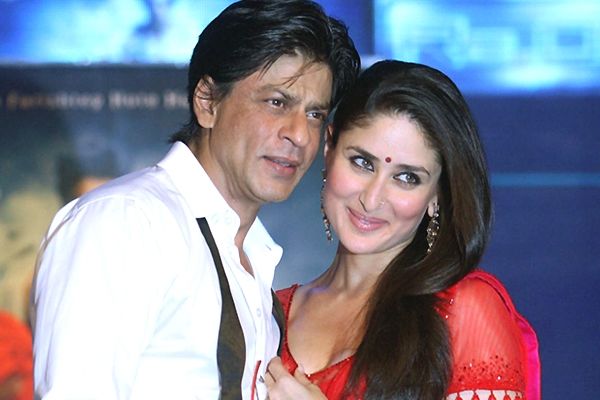 Reportedly, many actresses were approached before Katrina Kaif and Anushka Sharma were officially announced as the lead actresses of the film. But before these two actresses, Kareena was also offered the role opposite SRK in the film, which due to some reasons the actress had to say NO .

As a source revealed to the popular daily, “The filmmaker offered the role to Kareena, but her dates were clashing with Veerey Di Wedding. Also, she did not want to start shooting immediately post motherhood as she wanted to lose all the extra weight that she had gained. That’s how Rai approached Anushka for the role and she was on board.”

In the past Bebo and SRK have worked together in many movies like ‘Asoka’, ‘Kabhi Khushi Kabhie Gham’ and ‘Ra One’.

Meanwhile, in a press conference on Eid, SRK was asked about Rai’s film, on which he said, ”I can’t talk about the film. The film is about vertically challenged person. I had a lot of fun and masti. Technologically to make this film in India is quite awesome and I am so proud my team is working on it. We have met lots of people. In fact, we have set up a whole new office in Goregaon (for it). We have shot for around 10-15 days and Anand has told me that he will edit it and show me (the final results).