It Was Salman Khan Who Advised Katrina Kaif To Join Facebook

Recently, Katrina Kaif makes her debut on social media on her 33rd birthday. But, do you know who advise her to jon social media? t was none other than her ex-boyfriend Salman Khan. Yes, the actor is the reason behind her social media debut. 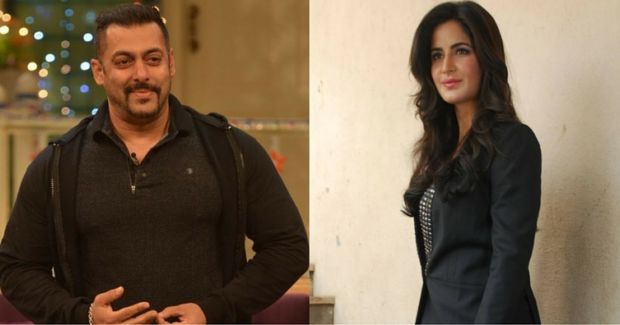 A source reveals that “It was Salman Khan who convinced her to join social media. Her brand team was keen that she join, but the actress stayed away. Salman told her that in today’s times it’s a necessity as one can clarify one’s stand or take a stand on certain issues. Since his advice is always practical, Katrina decided to make her presence felt on social media.”

Salman had even wished her on her birthday via Facebook. He had posted, “Katrina Kaif welcome to Facebook and wishing you a very Happy Birthday.” And Katrina had promptly replied back, saying, “Thank You Sultan.”

The two have broken up a long time back, but the ex-couple have been cordial with each other.