Although an official declaration on her next Bollywood outing is yet to be made, Disha Patani has been spending all the time she can, at work. 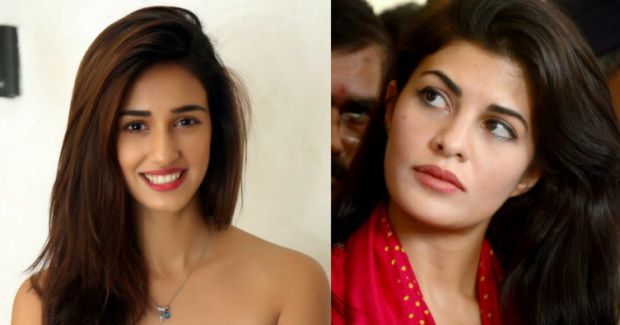 Disha also become the ambassador of a beauty brand.

A source associated with the Puma says, “The final deal happened two weeks ago. Disha is a young face with great social media following and visibility. That is exactly the target audience we are looking at.”

Very Soon, the brand will take in cricketer Virat Kohli as the male face for the season. If gossips are taken into consideration, Virat and Disha might even shoot for a commercial soon.

Sources also told that, “Their brand activity is being checked out. If required, they will shoot for a commercial together. However, with the ongoing [IPL] series, this is not on their to-do list in the near future.” 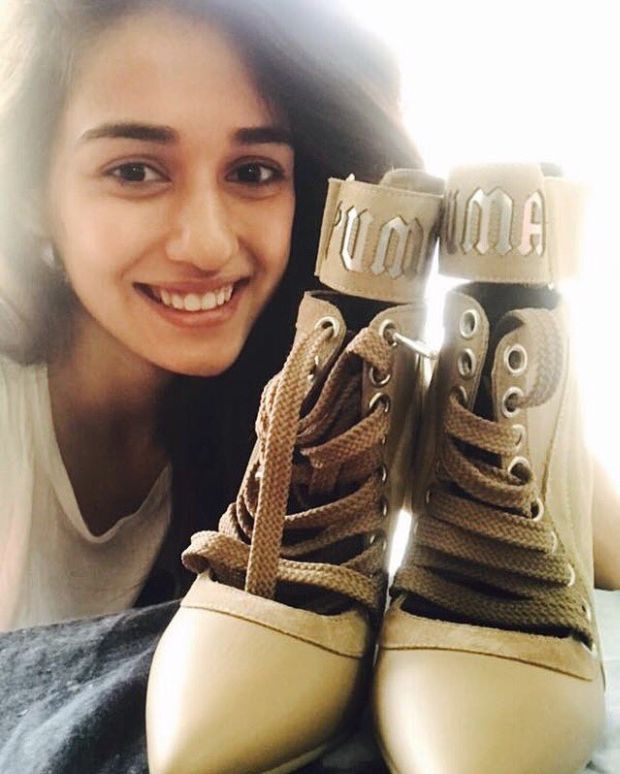 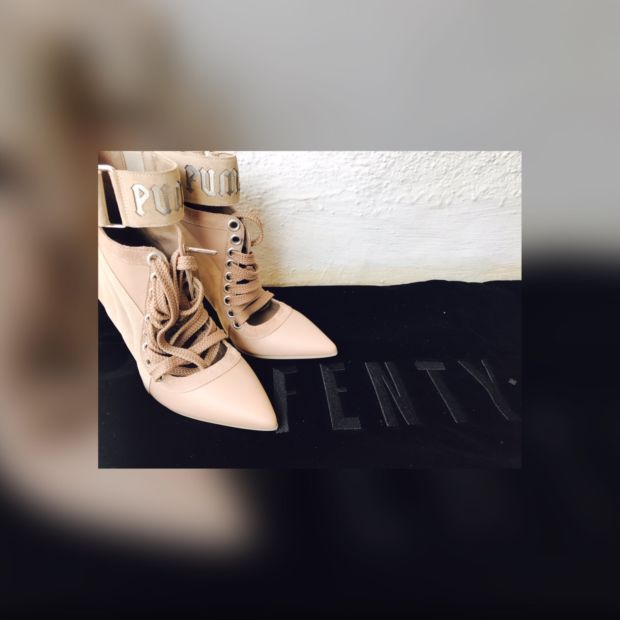 On the personal front, Disha seen several times with her rumoured actor boyfriend Tiger Shroff . The duo hiked the dating rumours after they shot their first music video together called Befikra. It would be damm interesting to see whether the rumoured couple will ever come out in open or will they surprise us by just being friends.