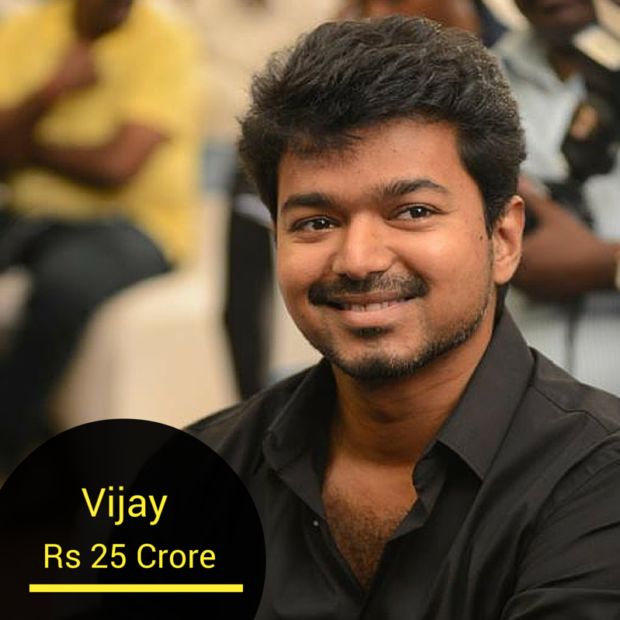 Ilayathalapathy Vijay, the king of box office, is the only highest paid actor among south Indian celebrities to match the lower value of Rajinikanth’s remuneration. He is ruling the industry after back to back success with his recent releases. For the movie Puli, Vijay was paid 30 crores, which has significantly upped his current earnings of 25 crore. 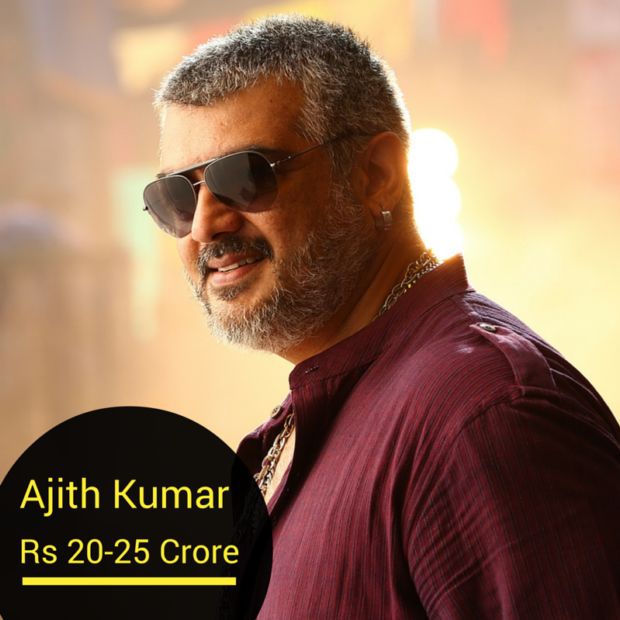 Ajith, The king of Tamil cinema is said to be top most actor of industry this time. He began his career as a supporting actor in a Telugu film before gaining critical recognition in the Tamil thriller ‘Aasai’ (1995). The actor’s remuneration is somewhere between Rs 20-25 crores.