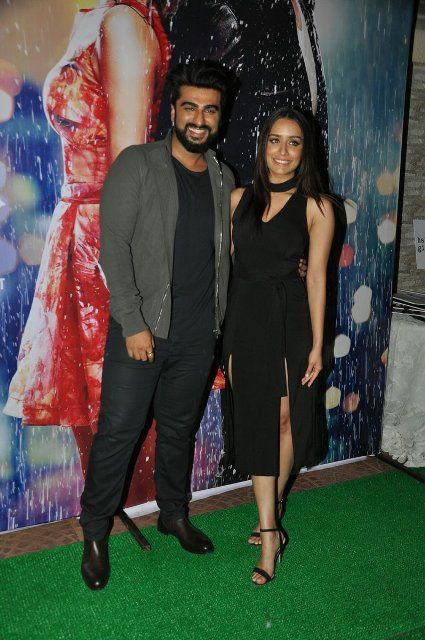 The film ‘Half Girlfriend’ has proven to be the great summer movie. Romantic to the depth, the Arjun Kapoor and Shraddha Kapoor starrer has certainly made a special place in hearts of the lovebirds. 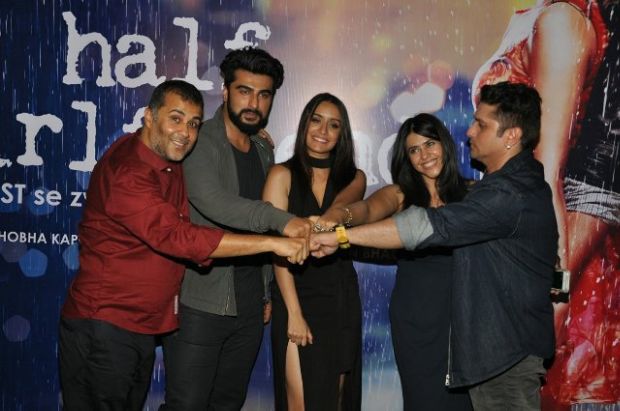 The film is doing fantastic business at the box office & the whole team of ‘Half Girlfriend’ recently celebrated the success of the film in a grand way. 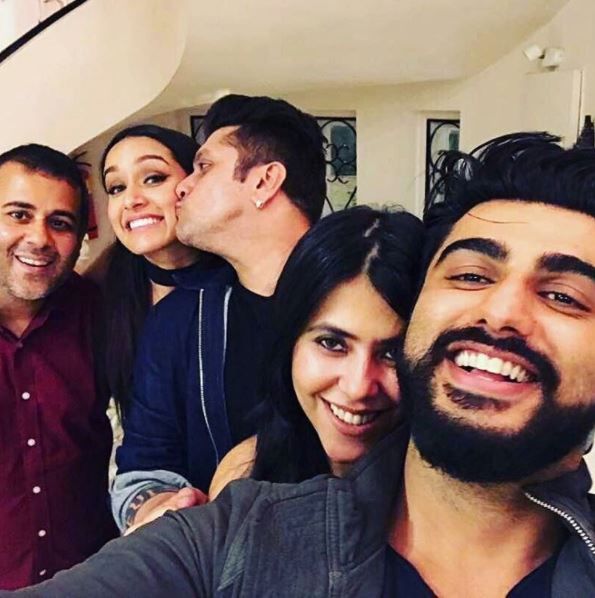 Producer Ekta Kapoor on Friday night threw a grand success bash for ‘Half Girlfriend’ in Mumbai. Many popular Bollywood & TV stars made their presence at the party.

Check out the pictures here! 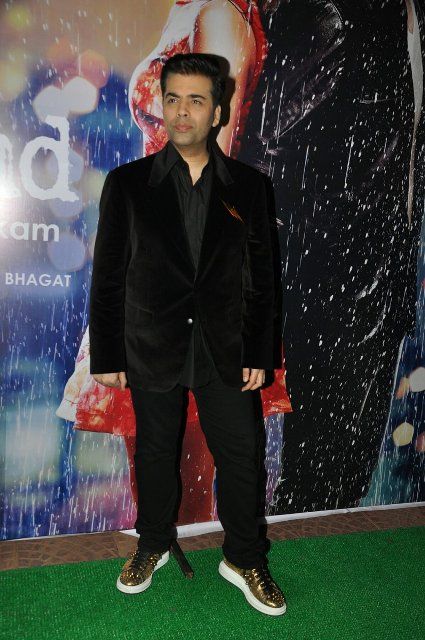