There is a good news again for the Pataudi family.After Saif Ali Khan and Kareena Kapoor became happy and proud parents of a baby boy, Taimur, on December 20, 2016, Pataudi family is ready to welcome another moment of joy on their lap. Actor Soha Ali Khan and Kunal Kemmu confirmed Soha’s pregnancy news and are expecting their first child. Soha and Kunal got married on January 25, 2015.

Officially announcing the news of Soha’s pregnancy, Kunal Khemu happily said “Yes it’s true… Soha and I are very happy to announce a joint production coming later this year – our first child! 🙂 We feel heavenly – blessed and thank you all for your good wishes.” 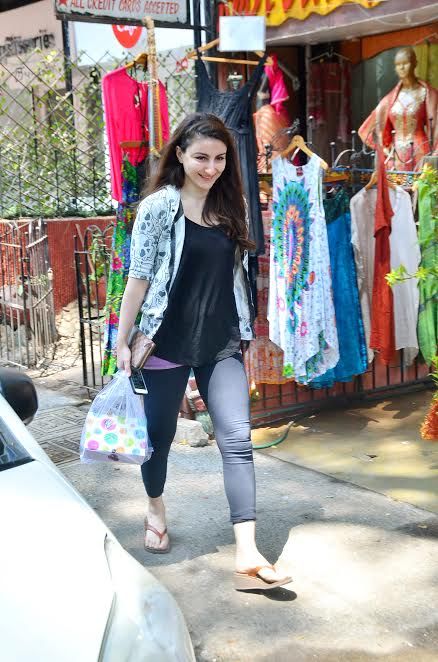 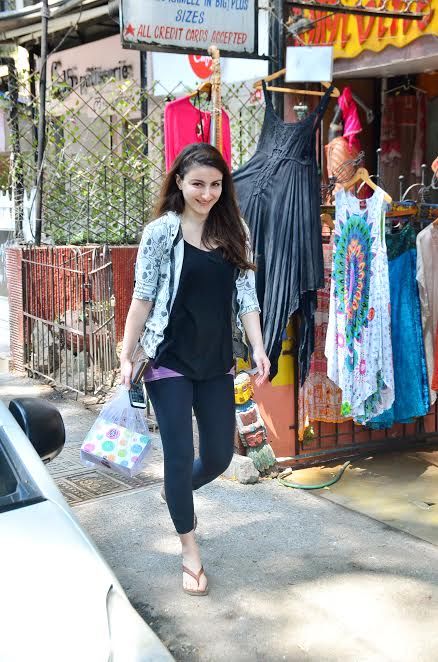 Some sources reported that Soha has already started taking “mommy tips” from Kareena. 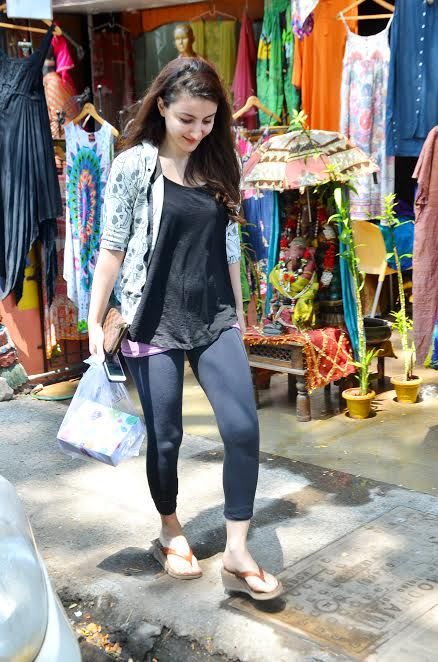 Just have a look at the blushing glowing Soha.

Soha completed two years of marriage with Kunal Kemmu in January this year. 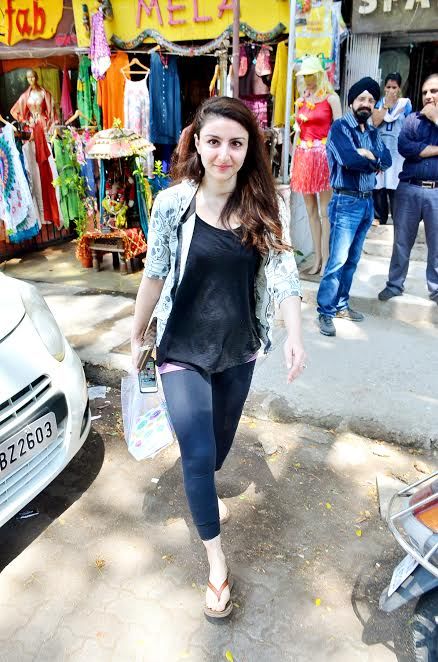 It’ll be damm exciting to see whether Soha, too, will follow the footsteps of her sister-in-law Kareena and make trendy appearances through her pregnancy. 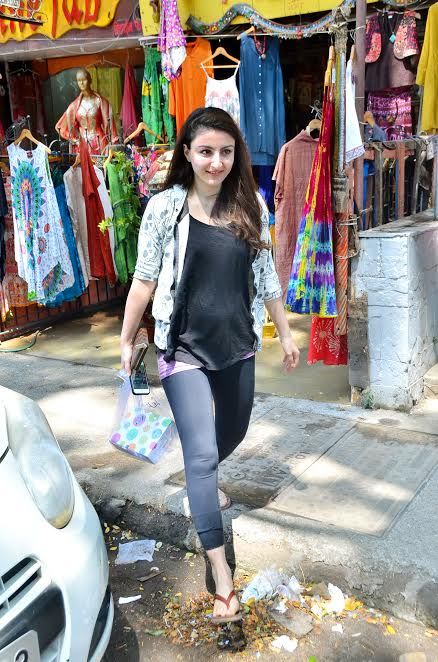 Apple Cheeks are clearly visible on Soha’s face. She looks so happy . 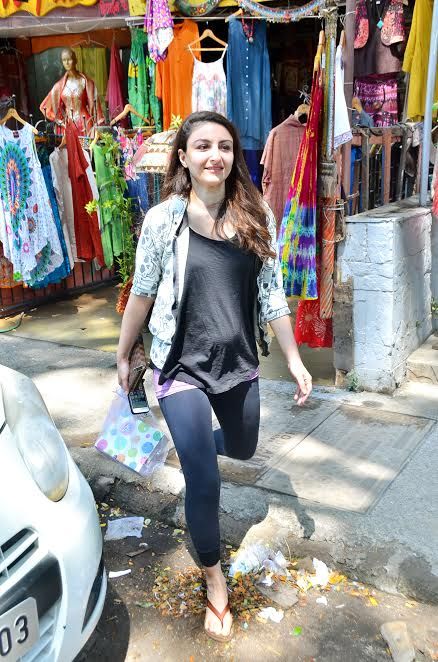 On the work front, Kunal Khemu will now be seen in the multi starrer ‘Golmaal Again’, for which he is busy shooting in Hyderabad these days. While Soha was last seen in the film ‘31st October’ with Vir Das. Reports also told that she will be seen with her husband Kunal in the ‘Go Goa Gone sequel’.