Several Bollywood celebrities turned up at the event, held in Mumbai on July 26. 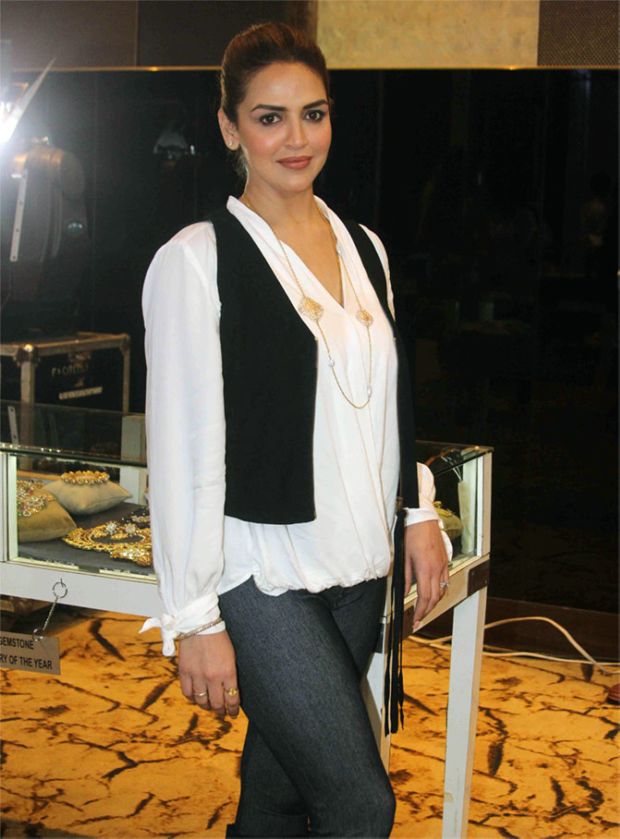 Esha Deol, who was one of the judges on the adventure reality show Roadies X2 last year, makes a rare appearance. 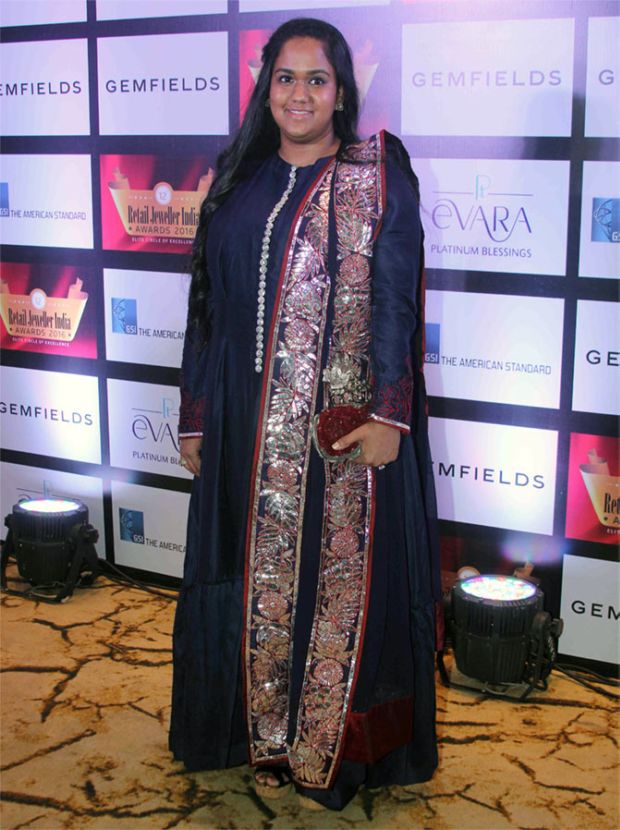