It looks like quitting from the social media has become a trend for the celebrities. Recently, singer Sonu Nigam quits Twitter after Abhijeet Bhattacharya’s account is suspended. 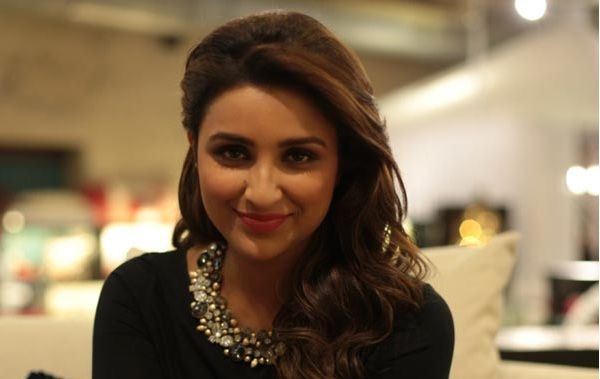 After Sonu Nigam, now it’s actress Parineeti Chopra who is leaving from Twitter. However, she doesn’t gave any reason for her decision of staying away from Twitter.

Well..we don’t know the reason behind Parineeti’s break from Twitter. We are eagerly waiting for Parineeti to give the genuine reason of going off the platform.