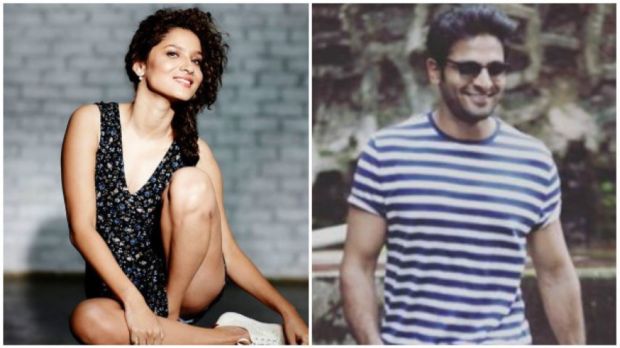 Pavitra Rishta’ lead actress & Sushant Singh Rajput’s ex-girlfriend Ankita Lokhande has been on a big break from acting ever since the much-loved show went off-air in 2014. The actress has been trying hard to make her Bollywood debut since a long time she has finally got a much-deserved break in Bollywood with Kangana Ranaut’s ambitious project ‘Manikarna: The Queen of Jhansi’. According to latest reports, ‘Bajirao Mastani’ actor Vaibhav Tatwawaadi will romance the TV actress in the film. 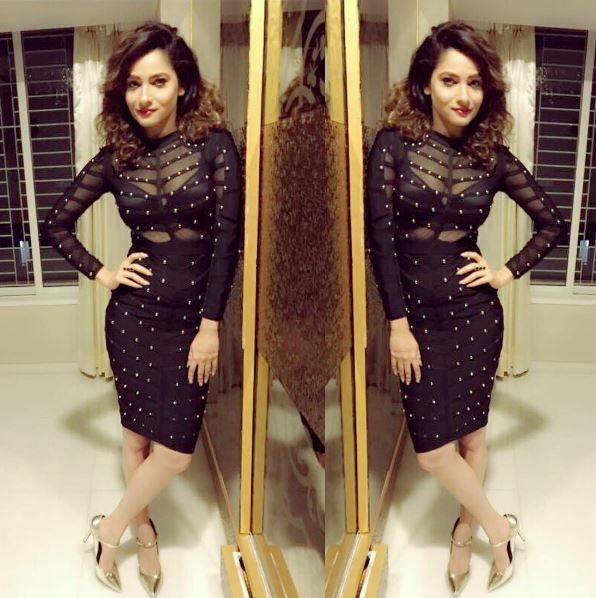 Reportedly, Marathi-actor Vaibhav Tatwawaadi, who portrayed the role of Ranveer Singh’s on-screen brother Chimaji Appa in Bajirao Mastani, will be seen playing a pivotal character in the historical biopic ‘Manikarnika: The Queen of Jhansi’.

Talking about his role to a leading daily, he said, “I am super excited to be a part of such a huge project. My role has action, romance and drama.”

Ankita is playing the role of Jhalkaribai’ in the upcoming film whereas Vaibhav has been signed on to play the role of Puran Singh, the main soldier in Rani Laxmibai’s army.