Blockbuster Film ‘Baahubali: The Conclusion’ Shows Are Houseful In Pakistan Too!

SS Rajamouli’s magnum opus ‘Baahubali: The Conclusion’ is constantly breaking and making records in Indian film industry since it has been released. The film has collected Rs 1,120 crore worldwide till day 11. 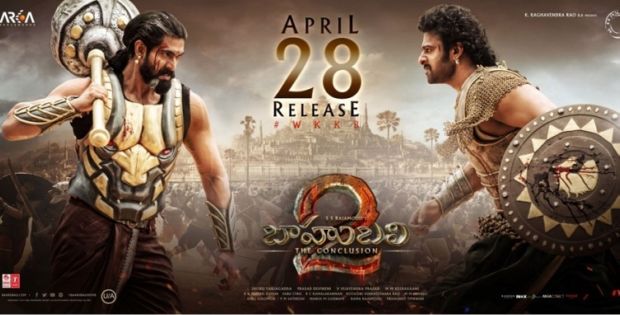 Film has become first Indian movie in the history of Indian cinema which earned huge amount of money Rs 1,000 crore worldwide. Not only India, film is breaking records worldwide.

According to sources, Baahubali 2 hits the screens in Pakistan also and its all the shows are going houseful there. The people have to stand in long lanes waiting for tickets.
Umair Sandhu, a Pakistani Twitter user, has shared some photos, in which people are standing in ques for tickets. He wrote: #Baahubali2 is SUPER ROCKING in #Pakistan 🇵🇰 ! Public is liking the film very much ! Housefull Shows in many cities like Lahore & Karachi.” 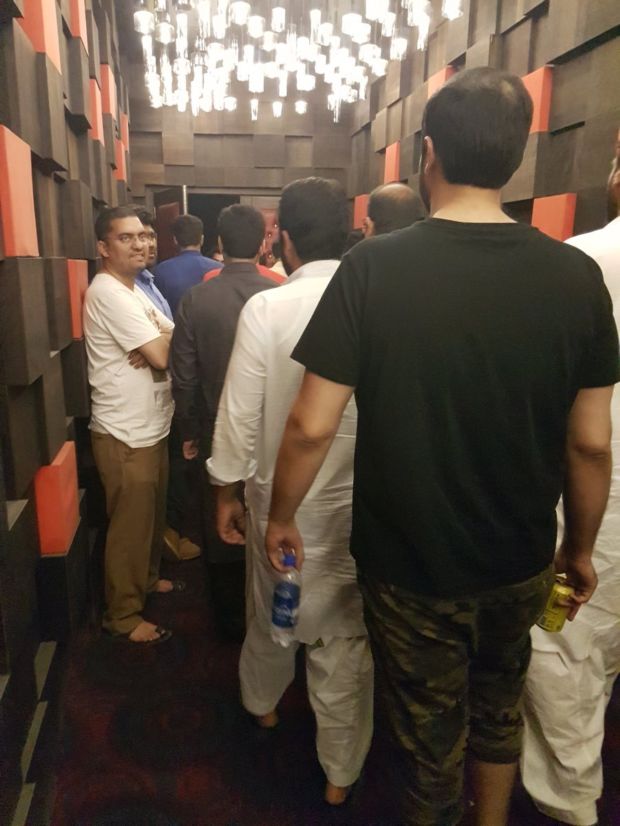