Baahubali Actress Tamanna Has No Clue On Income Tax Raids 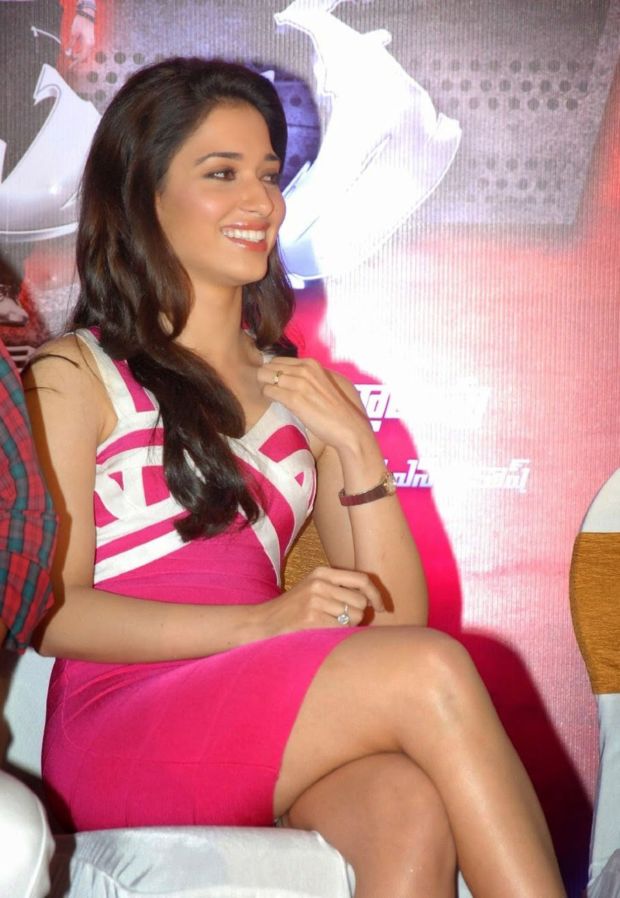 On Friday, while team ‘Baahubali, The Conclusion’ is shooting for some crucial scenes, Income Tax raids were conducted on the producers Shobu Yarlagadda and Prasad Devineni offices and residences.

Where is Tamanna when the IT raids happened? The next day after the raids happened, Tamanna was spotted at the inaugural edition of ‘Lux Golden Rose Awards’ event hosted by Bollywood superstar Shahrukh Khan. IT raids happened on Friday while media questioned her on Saturday. When one media person asked Tamanna Bhatia about the IT raids she said that she had no clue or heard anything about the IT raids. She chose to give a diplomatic answer to avoid any controversies. Or it could be true as she must be in Mumbai to attend the prestigious event for which who and who of Bollywood were in attendance but she didn’t even hear the news? 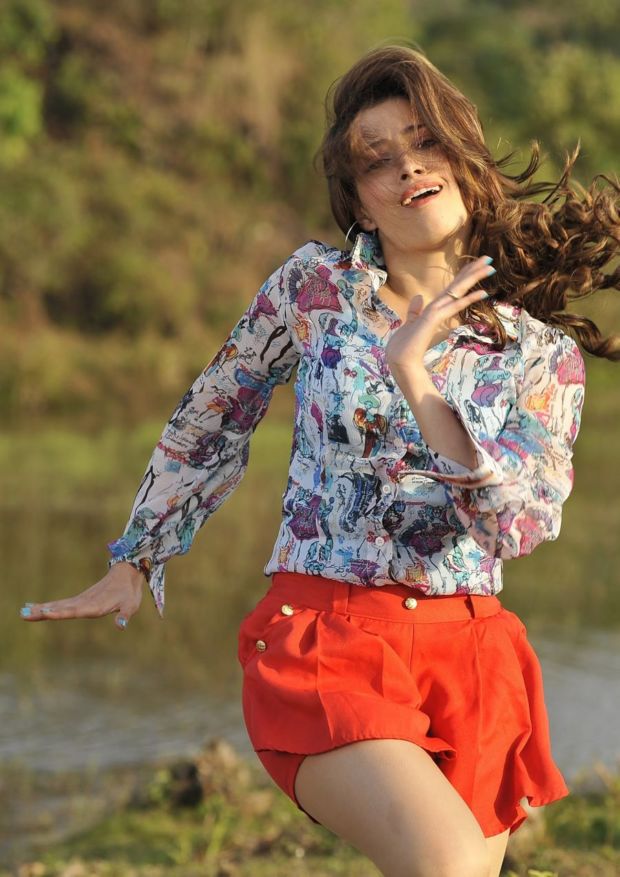