‘Dabangg’ actor Salman Khan shared a very special bond with brothers Arbaaz Khan & Sohail Khan and has always supported them in their careers. But now, if recent reports are to be believed then, Salman do not have much time for brother Arbaaz’s film ‘Dabangg 3’ and this has apparently annoyed him. 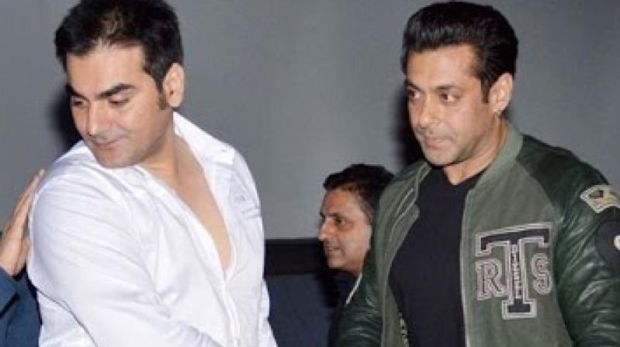 According to reports, Salman is geared up to reunite with ‘Wanted’ director Prabhudeva in his next & this has put Arbaaz Khan’s ‘Dabangg 3’ in risk, as the film has now been indefinitely pushed, since Sallu is expected to work on Prabhu’s directorial, right after he finishes work on ‘Tiger Zinda Hai’. 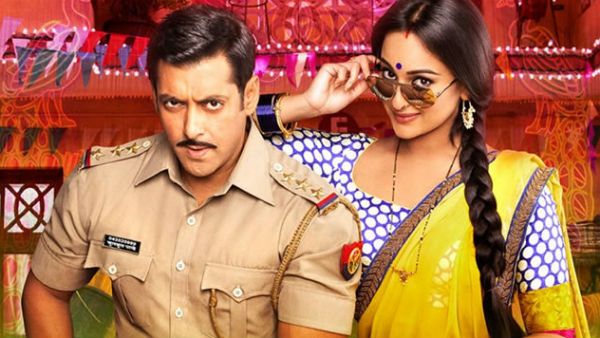 Speaking about the same, a source told Deccan Chronicle that, “Arbaaz Khan has been planning to direct Dabangg 3 for the longest time but his brother Salman’s tight schedule isn’t letting Dabangg 3 to happen. Salman, who finished Tubelight and shooting Tiger Zinda Hai will start Wanted 2 soon after which is why Dabangg 3 has been delayed. And Arbaaz isn’t exactly pleased with this development and is upset with Salman.”

Reportedly, Salman is all kicked about Prabhu Deva’s next and an official announcement will soon be made regarding the same.

Seems like fans have to wait much longer to see Salman Khan as ‘Chulbul Pandey’ once again.