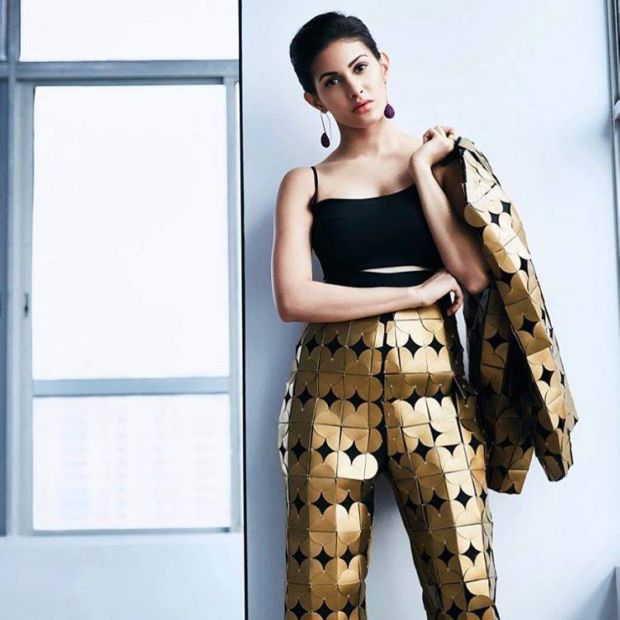 Amyra has finished shooting for her first international project, Kung Fu Yoga alongside Jackie Chan which is all set to release in India on 3rd February, 2017. She has also started filming for Oodi Oodi Uzhaikanum starring Santhanam.