Why Sohail Khan Is Doing The Salman Khan Starrer ‘Tubelight’ 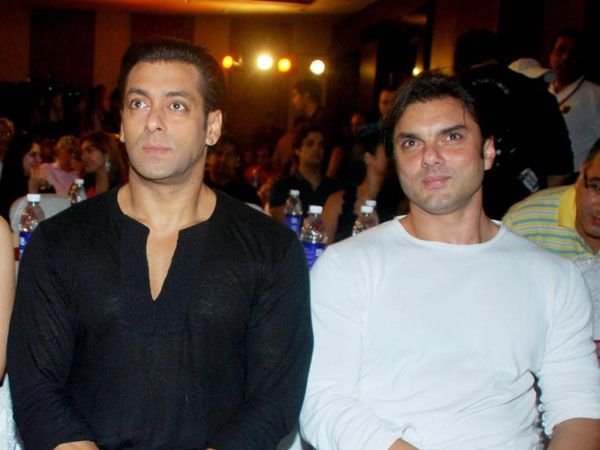 Kabir Khan’s ‘Tubelight’ not just stars Salman Khan, but also his brother Sohail Khan. While Salman will start shooting for the film next month, Sohail has joined the team yesterday in Ladakh. While interacting with a leading daily, Sohail revealed why he is doing the film.

Sohail said, “I am only doing ‘Tubelight’ so that I can be around Kabir and Salman bhai, there is so much to learn from them. I’ll be shooting until February so I’ll only start thinking of my next script by mid-next year.”

The ‘Jai Ho’ director candidly admitted that he knows that he’s not a saleable actor. “But I can play a great character role; I don’t even care if it’s just a guest appearance. I was getting rubbish roles anyway, thank God I had a production house that I could fall back on so that I could produce and direct films,” he added.