Sanjay Dutt’s biopic starring Ranbir Kapoor has finally got a release date. The movie that has been in the headlines since it went on floors and it will now release on 30 March 2018. 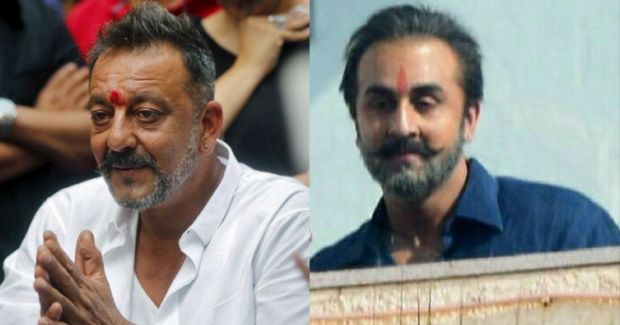 The movie is directed by Rajkumar Hirani and it will be released by Fox Star Studios, Vishu Vinod Chopra and Rajkumar Hirani. The title of this biopic is still not finalised, though the name Dutt has been making headlines in the media for quite some time now.

The movie is based on the life of Sanjay Dutt from his rise to fall and rise again. Dutt has been controversy’s favourite child for a really long time. For illegal possessing arms, he was send for imprisonment.

Sanjay’s life will definitely make for a good biopic. Almost everyone wants to know what the actor was thinking during his dark years and how he got over it. We hope the biopic starring Ranbir will do good justice to Sanjay’s life story.