Anurag Basu’s directorial venture ‘Jagga Jasoos’ starring Katrina Kaif and Ranbir Kapoor was initially scheduled to be released in June this year. However, due to certain circumstances, the shoots got postponed. But recently, the movie date is announced and is all set to release on April 7, 2017. 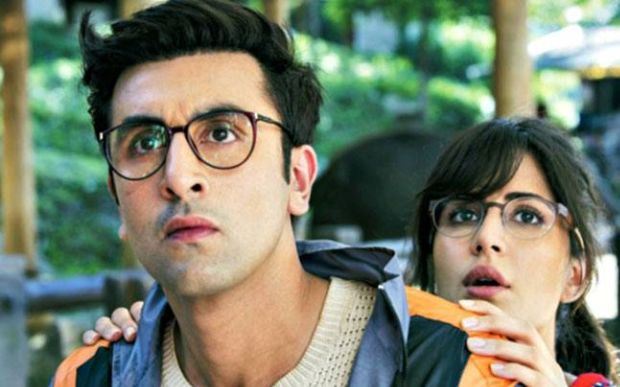 ‘Jagga Jasoos’ is the debut venture of Ranbir and Anurag’s production house, Picture Shuru Productions. It has also been co-produced by Disney.

“Jagga Jasoos will release exactly a year after the Studio’s hugely successful The Jungle Book (Disney’s The Jungle Book released on April 8th, 2016) and Jagga Jasoos promises to be the Disney summer spectacle for 2017!,” Disney said in a statement.