The first look of Nawazuddin Siddiqui in his upcoming film, ‘Mom’ was released this morning and we must say the actor looks completely unrecognizable and stunning in his new avatar. 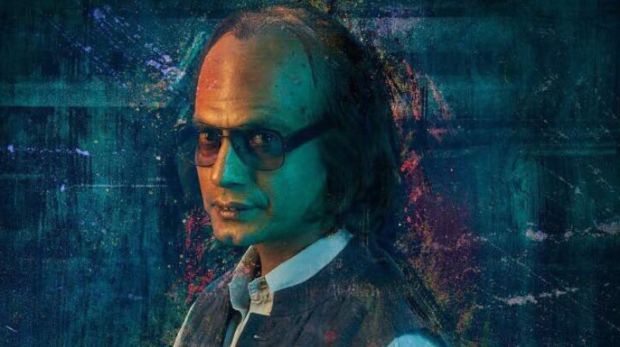 Trade Guru Taran Adarsh posted on hiss twitter account to share the look, “Things may not be what they seem… Check out Nawazuddin Siddiqui’s look from #Mom… 7 July 2017 release… #LooksCanBeDeceptive” 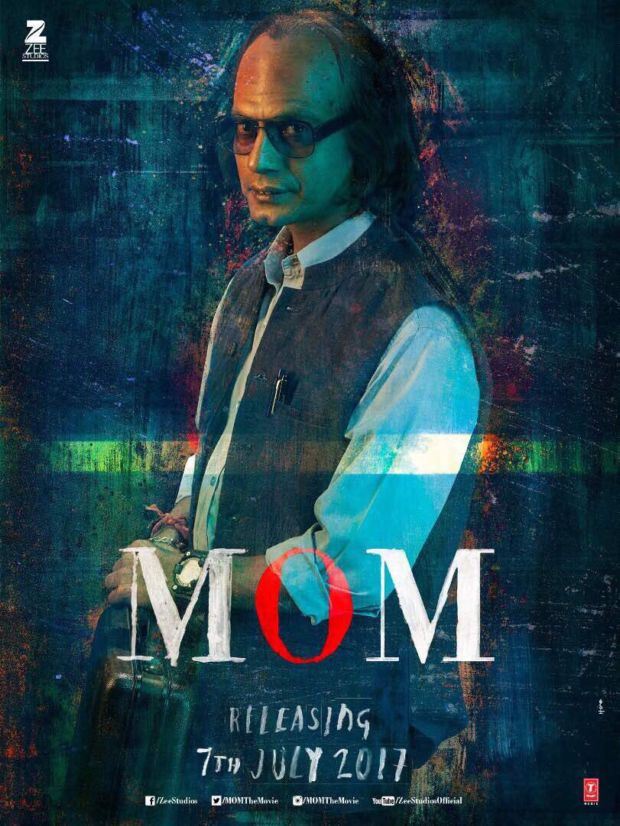 The actor is seen in a half bald look, sporting glasses. Looks like Nawaz will be playing a slightly aged character.

Mom, which will mark big comeback for the ace actress Sridevi, is produced by her husband Boney Kapoor. The film also stars Akshay Khanna, Pitobash and Abhimanyu Singh in lead roles.

Directed by Ravi Udyawar and music composed by AR Rahman, ‘MOM’ will hit the theatres on July 7.