The first look of Nawazuddin Siddiqui-starrer ‘Manto’, a biographical film based on Urdu writer Saadat Hasan Manto, was unveiled at the ongoing 70th Cannes Film Festival.

Directed by Nandita Das, the film features Nawazuddin as the so-called character and Rasika Dugal as his wife, Safia Manto. The film is based on the life of a famous writer and poet Sadat Hasan Manto. 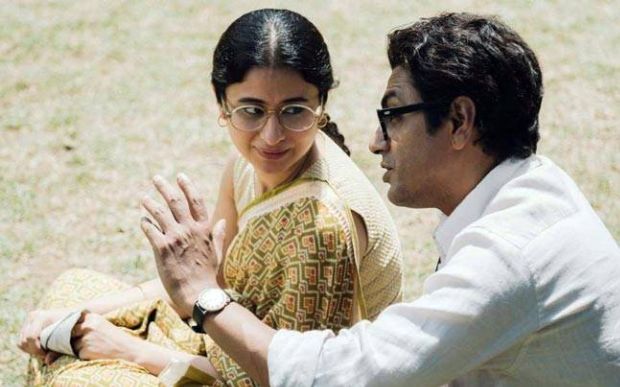 In the photo, Nawazuddin and Rasika are seen having an animated conversation. Both actors have definitely got the look right, and bear a striking resemblance to the real Manto and his wife.

“Manto’s most finest works were set during the devastating partition of the Indian subcontinent; decades later, we are still struggling to find the freedom of expression and identity – not just in India but across the world. His is a story that was pertinent not only then, but even more so now,” Nandita said in a statement.

Nandita, before leaving for Cannes, had told India Today, “We’re taking a small break from our shoot to go to Cannes because I believe it’s a prestigious platform. I’ve been on the jury a couple of times. HP Studios, who are one of our producers, are also one of the main sponsors of the film festival, so we are getting the opportunity through them primarily to showcase it in a more mainstream space. Otherwise often Indian films go there, do their thing on the side and come back. We don’t really get the opportunity to share our work in a more mainstream space, so we are hoping to do that, and have a Manto evening with Manto.” 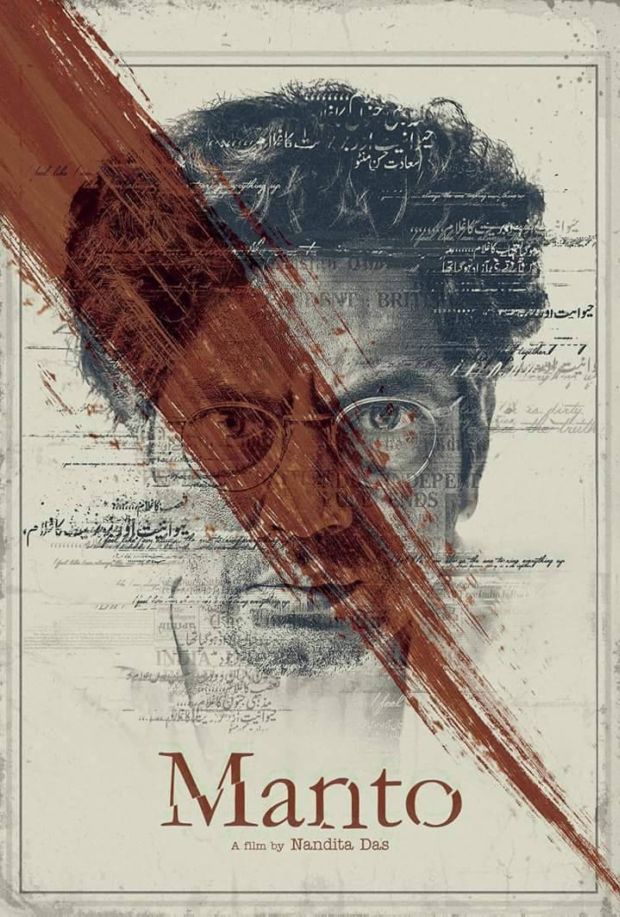 Over half of “Manto” has already been shot, and the team is likely to sum up shooting by mid-June. For now, she is hoping that the weather in Cannes will be a pleasant break from the humid heat in Mumbai.