Oscar winning music director AR Rahman is now making his directorial debut with a film titled ‘Le Musk’. The music director-producer-singer-songwriter will be manage the megaphone for Le Musk, a virtual reality movie. 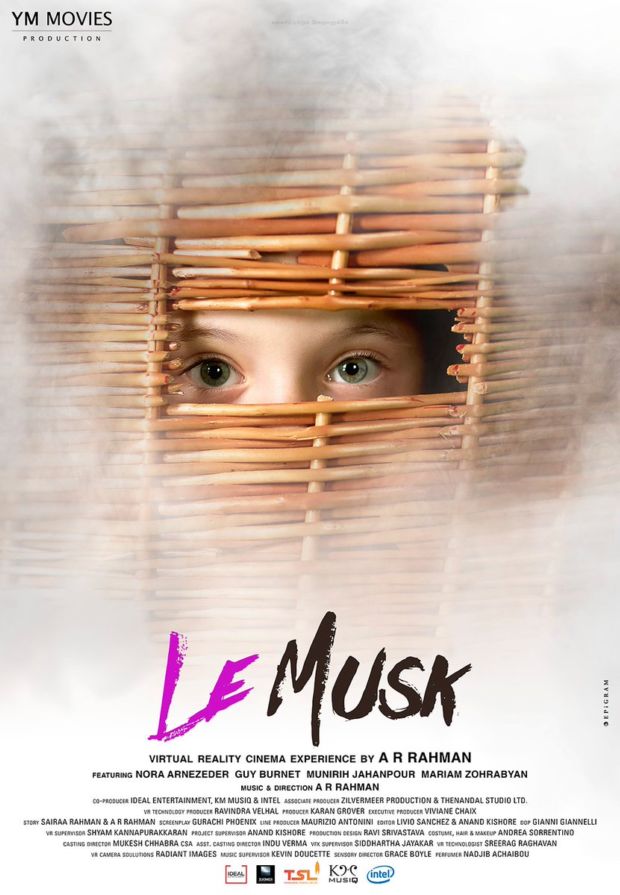 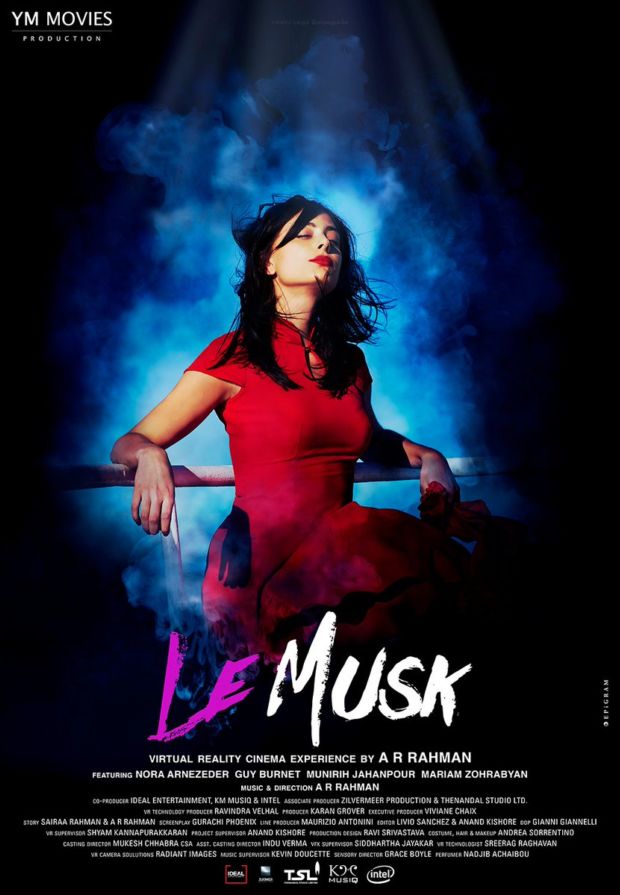 The poster consists the film’s protagonist Nora Arnezeder clad in a red outfit. And, another shows a child gazing right outside apparently in some shock.

Interestingly, the preface of the film will be released on Samsung VR on 10th MAY. 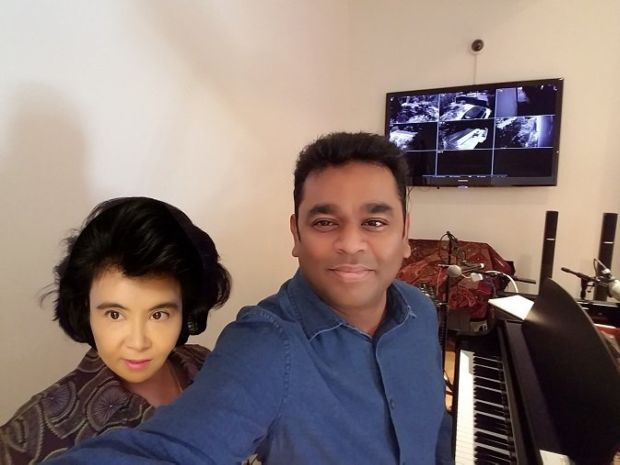 The iconic musical maestro has conglomarated with Canadian company Ideal Entertainment, which will be partnering on three of his films – Le Musk, 99 Songs and One Heart- The A.R. Rahman Concert Film.

Le Musk is a musically centered Virtual Reality movie (in English) supported by a mixture of sensory experiences to take you to places you have never been before.

Written, directed and scored by AR Rahman, the movie stars Nora Arnezeder, Guy Burnet, Munirih Jahanpour & Mariam Zohrabyan in the lead roles. Shot in Rome, the film is about orphaned child Juliet who is a part time musician.

According to therecent reports, Rahman himself has written the film’s story along with his wife Saira Rahman. Movie is co-produced by Rahman Under YM Movies Productions banner and Canada-based production house Ideal Entertainment. It is one of the world’s first cinematic Virtual Reality Centre narratives.

Trailer does not disclose much to understand and keeps the secret till the movies releases.