Jhanvi Kapoor Will Make Her Bollywood DEBUT With Movie “Sairat” Opposite Ishaan Khatter!

Veteran actress Sridevi & Boney Kapoor’s charming daughter Jhanvi Kapoor is one of the most popular star-kids in Bollywood. The gossips about her debut is huge & there has been many rumors regarding the same. There was a strong gossip that she will make her Bollywood debut with the Bollywood remake of Marathi blockbuster ‘Sairat’. 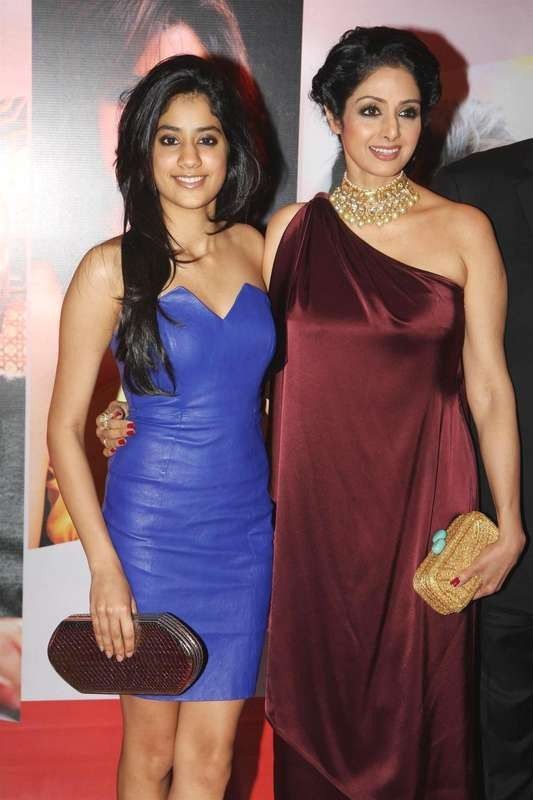 And if latest reports are to be believed, then it is now confirmed that Sara is indeed making her Bollywood Debut with ‘Sairat’ remake & will romance Shahid Kapoor’s brother Ishaan Khattar in the film.

An entertainment portal confirmed the news, “Jhanvi Kapoor’s debut has got the grapevine buzzing again and now it’s official. The guy opposite her is Shahid Kapoor’s brother Ishaan and the film in question is the Sairat remake, to be produced by Dharma Productions.”
Also read : In Cannes 2017, New Poster Of Ishaan Khatter’s Debut Film “Beyond The Clouds” Released! 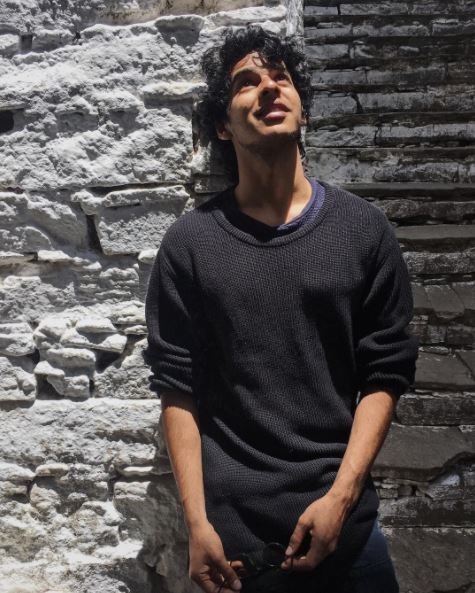 Many reports further states that, “While the Sairat remake may well be Jhanvi’s debut in Bollywood, this will be Ishaan’s second venture after Majid Majidi’s ‘Beyond The Clouds’“. 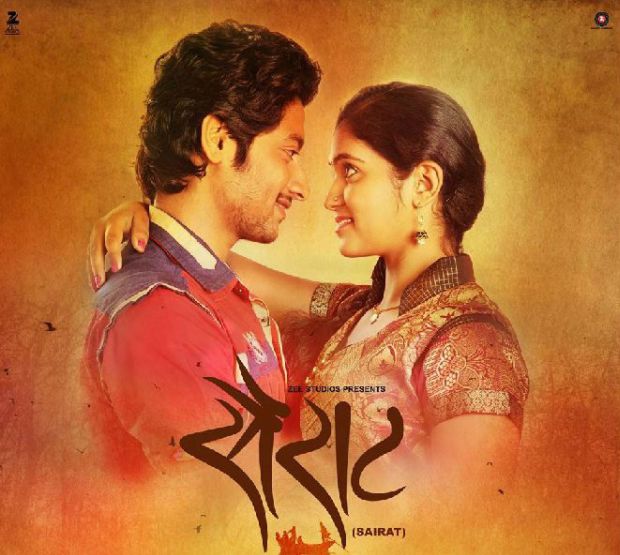 This film will be directed by ‘Badrinath Ki Dulhania’ director Shashank Khaitan & the music will be composed by Ajay-Atul of ‘Agneepath’ fame.

Few days ago, the young stars were seen together in a car at the special-screening of Priyanka Chopra’s ‘Baywatch’. And now seems that the two stars were bonding with each other before sharing the screen-space for the film.

‘Sairat’ is a Marathi blockbuster which released last year and received immense appreciation from fans across the nation. The film starring newcomers, Rinku Rajguru and Akash Thosar, was also the first Marathi film to join the 100 crore club.