In Cannes 2017, New Poster Of Ishaan Khatter’s Debut Film “Beyond The Clouds” Released!

The new poster of Shahid Kapoor’s younger brother Ishaan Khatter’s debut film ‘Beyond the Clouds’ was released at the Cannes Film Festival 2017. 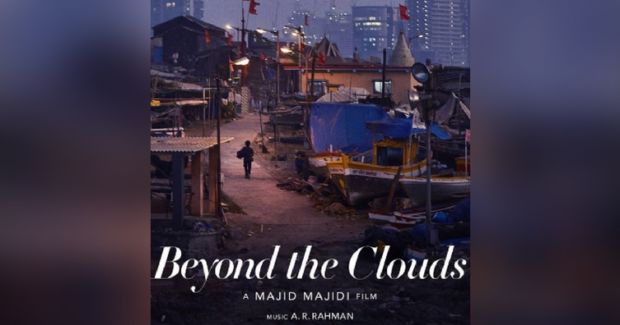 In this poster, Ishaan is seen passing through a quite streets of slum area and carrying something on his left shoulder. There’s no one around him except for houses and boats. The backdrop also focuses on Mumbai’s skyscrapers. 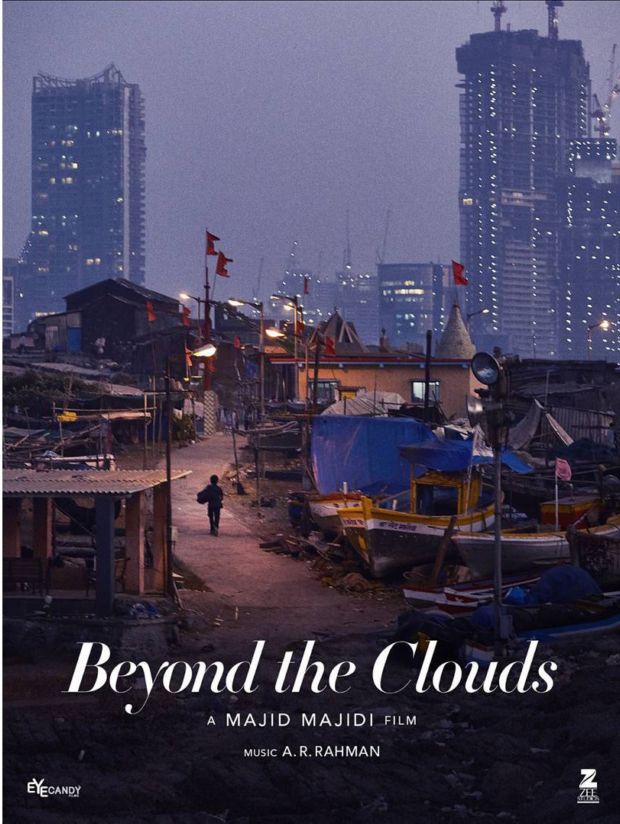 The makers of the upcoming film have released the second poster at the esteemed event and it has been released on digital platform as well.

The first look of the film was released at the Berlin Film Festival. Few days ago.

The film, which marks Majidi’s first ever project in India, will be shot at various locations in the country. Legendary A R Rahman is on board to compose the music for the movie.

Produced by Zee Studios and Eyecandy Films, the film is scheduled to release by the end of this year.