Sources revealed, “Deepika Padukone was exceptional in the scene. It was an emotional sequence and took sometime to be shot. As good as 300 junior artistes were present on the set. A lot of wrapping bags were kept on the set, just as a precaution to avoid any sort of tragedy. The security on the set was also geared up so that no details or looks from the shoot get leaked.”

Sources further added, “Sanjay Leela Bhansali has to shot for Deepika’s solo climax scene first. Instead of waiting for all the three lead actors to shoot the crucial segment, he decided to go solo and get Shahid, Deepika and Ranveer together only when it is required. There are some war sequences that have to be shot followed by a face-off between Ranveer and Shahid. But these will be shot once Ranveer resumes on June 8 after his London trip.” 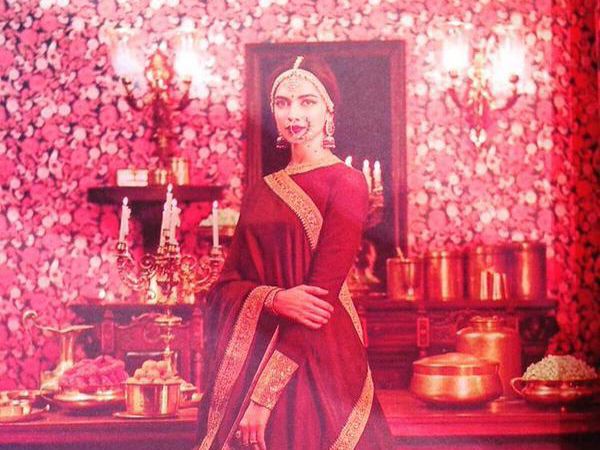 Jauhar was the Hindu custom of mass self-atonement by women in parts of the Indian subcontinent to avoid capture, enslavement and rape by invaders when they were facing defeat during a war.

Also Read : Ranveer Singh Got Injured His Head On Sets Of “Padmavati”, Immediately Rushed To Hospital!