“Take it with a pinch of salt!”, is what historian Anita Rane-Kothare, head of the department of Ancient Indian Culture and Archaeology at St. Xavier’s College, Mumbai, told us, when we asked about whether Ashutosh Gowariker’s Mohenjo Daro would do justice to the historical story of the ancient Indus Valley Civilisation.

From showing jumping crocodiles to women wearing feathery headgear, Gowariker is facing flak for showing distorted facts about the 5000-year-old civilisation. “The name itself is wrong as it’s not a name, but a term used to describe the civilisation”, informs Dr Anita Rane-Kothare.

Let’s brush up our history and try to understand some facts about the fascinating civilisation which was way ahead of its time.

1. Mohenjo Daro is not the real name of the 5000-year-old city. In fact, nobody has deciphered the original name yet 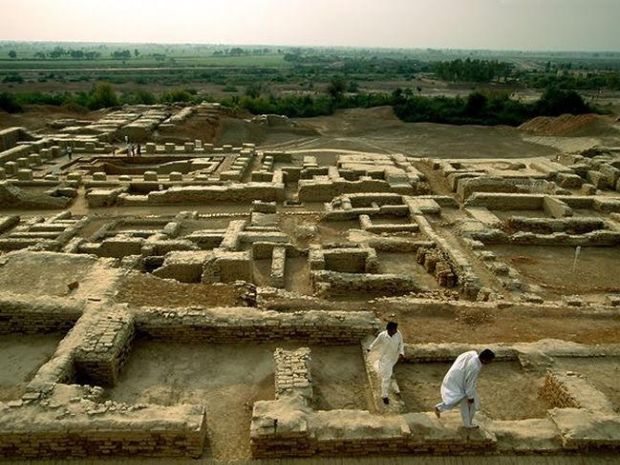 Mohenjo Daro literally means ‘the mound of the dead’, which is just a term used to describe the 5000-year-old city. It was during the proto-historic period that a full-fledged, planned city started functioning. It’s architectural beauty stunned modern architects around the world, as there was a well-planned street grid, along with a proper waste disposal system that would put our current waste management means to shame!