Anil Kapoor is one of those actors who is getting old but still younger then ever. And, we wonderful it wil be to have kids who look like his friends. He recently did a smart photoshoot with his son Harshvardhan for GQ magazine. And you won’t be able to trust your eyes, because they are the best ‘Baap Beta’ jodi of Bollywood now.

Check out these photos here! 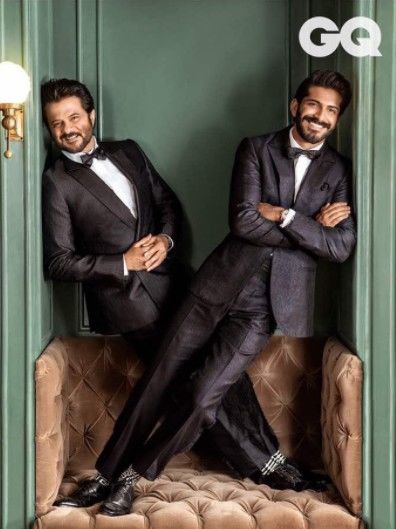 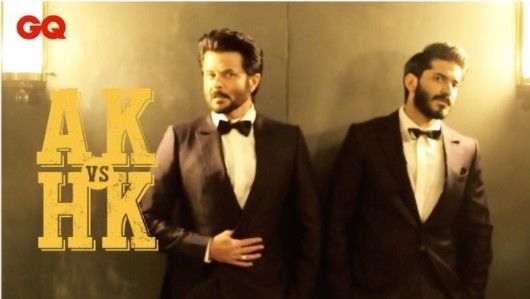