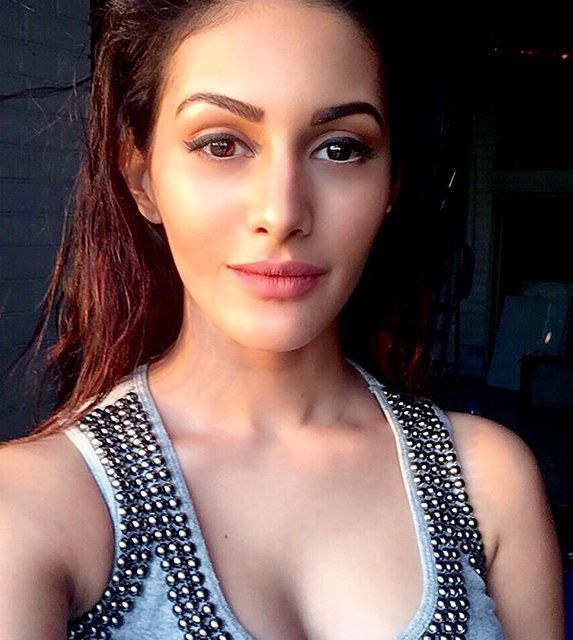 Amyra Dastur, who was seen sharing screen space with actor Jackie Chan in Kung Fu Yoga, says she was starstruck to meet the Hollywood star for the first time. “The first thing I told him was I love him a lot and he said, ‘Oh My God..!’ It took me a week to be normal with him. I was starstruck,” Amyra told PTI.

The “Issaq” actress says Chan helped her in doing the action sequences right in the film. “It is an action-comedy film, so most of the film has action sequences. I get frustrated when I don’t get things properly on screen. I wasn’t able to do a sequence in a graceful manner..I couldn’t understand why I was not getting right,” she said.