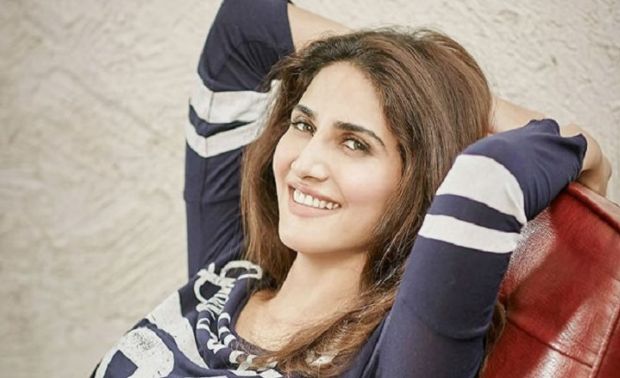 Vaani Kapoor these days is a very hot topic. The reason behind this is her dozen of k!sses got revealed on big screens, but now Vaani wants to do love. That too on big screens. In the films like ‘Veer Zara’ and ‘Lamhe’.

Yess. Vaani Kapoor who came back to the industry after 3 years (Shuddh Desi Romance), now she wishes to do the remake of Yashraj film’s ‘Veer Zara’ and ‘Lamhe’. During an interview, Vanni revealed about her heart desire, ‘Although I’m a die-hard fan of Hollywood films, but Yash Chopra‘s films ‘Veer Zaara’ and ‘Lamhe‘ are my favorite. Shahrukh Khan‘s ‘Dil Se’, ‘Swadesh’, ‘Chak De India’ are also my one of the favorites. Priyanka Chopra’s ‘Barfi’ was loved by me. But if any remake you be made taking me then I would want that films to be Veer Zaara and Lamhe and you can give me any role in this film, I will play any kind of role in this film.’

Vaani tells more about her Dream role, ‘There are some other films also if their remake will be made then I will work in that. Like in Shahrukh Khan and Manisha Koirala starrer film ‘Dil Se’, I love the role of Manisha in that film. I would love to do the role of Priyanka Chopra in the film ‘Barfi’.