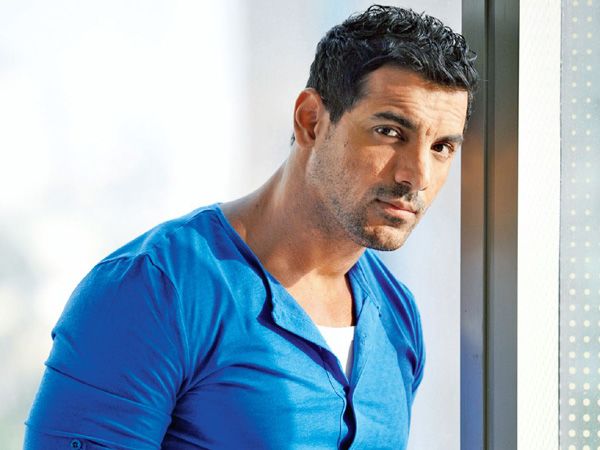 John Abraham is all set for the release of his upcoming action drama film ‘Dishoom’, which is all set to hit the theatres tomorrow. But this does not stop the actor from working on his production house.

John’s production has come up with some remarkable movies in the past including ‘Vicky Donor’, ‘Madras Cafe’ and ‘Rocky Handsome’, and the actor is now all set to venture into producing regional films.

According to recent reports, John is keen on producing Marathi films under his banner and has also shared a few insights about the same with a number of known Marathi film directors. A source close to the actor confirms that John was always interested in making films in different languages and wants to start with two Marathi films.