Supermodel Naomi Campbell made a surprise appearance on the Azzedine Alaia runway at Paris Haute Couture Fashion Week here and said it was a “super emotional” moment for her. 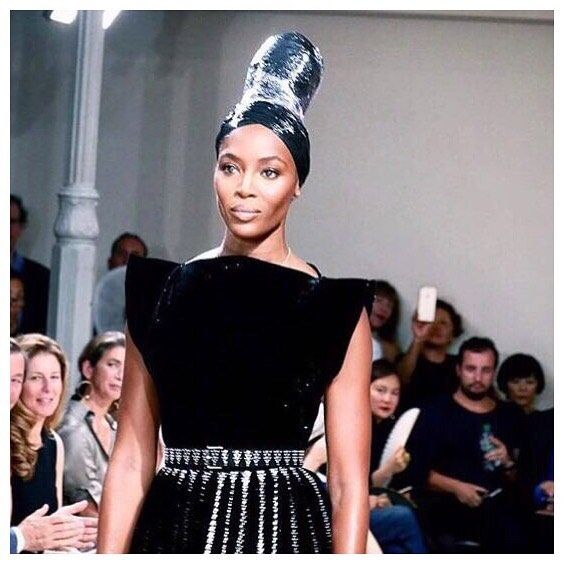 The 47-year-old, who graced the ramp on Wednesday, first appeared in one of the Tunisian-born couturier’s shows over three decades ago when she was just 16, reports

“I kept it all quiet and it was a huge surprise. It was overwhelming and I have to admit I was nervous,” Campbell said. 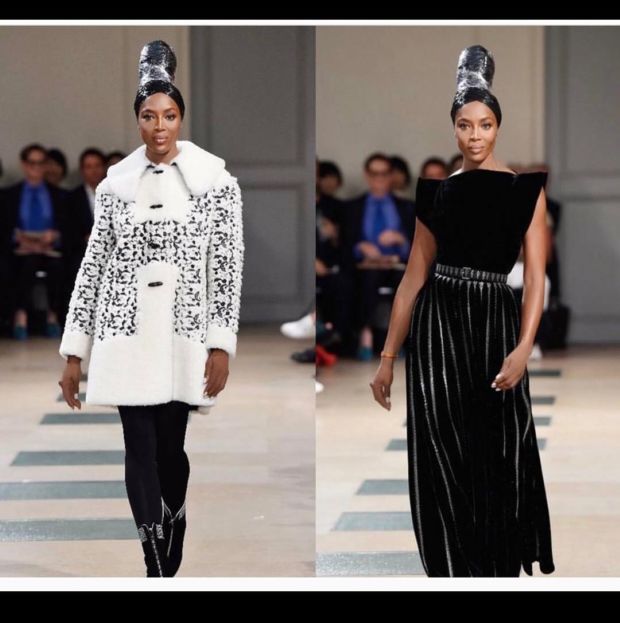 “It was very emotional walking out as I didn’t want to let him down and wanted him to be proud of me. His clothes are spendid. He is truly the master,” she added. 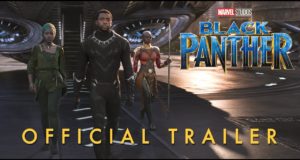