Whenever we talk about famous quiz game show Kaun Banega Crorepati, the first thing that comes to our mind is megastar Amitabh Bachchan. Reportedly, KBC is all set to occupy the prime time slot now as the makers of the show are all set for its ninth season. 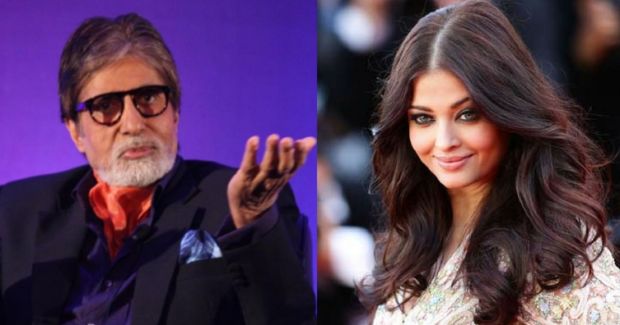 But gossips are there that Amitabh Bachchan will get replaced now. Shocked?? Yes, you heard it right. The makers of the game show are set to replace its host Amitabh Bachchan with a new female host. For the same, both Aishwarya Rai Bachchan and Madhuri Dixit have been approached.

According to report in Mumbai Mirror, Aishwarya Rai Bachchan and Madhuri Dixit are in the fight for the hot seat. A source from the channel told the daily, “Mr Bachchan’s daughter-in-law Aishwarya is among those who has been approached to take over as quiz master for season nine. The channel is in conversation with both Madhuri and Aishwarya.”

If this news is indeed true then it is going to be a great deal not only for the audience but for the makers as well.

Well, it will be delightful to see who will finally host the show. What do you think? Let us know your opinion in the comments below.